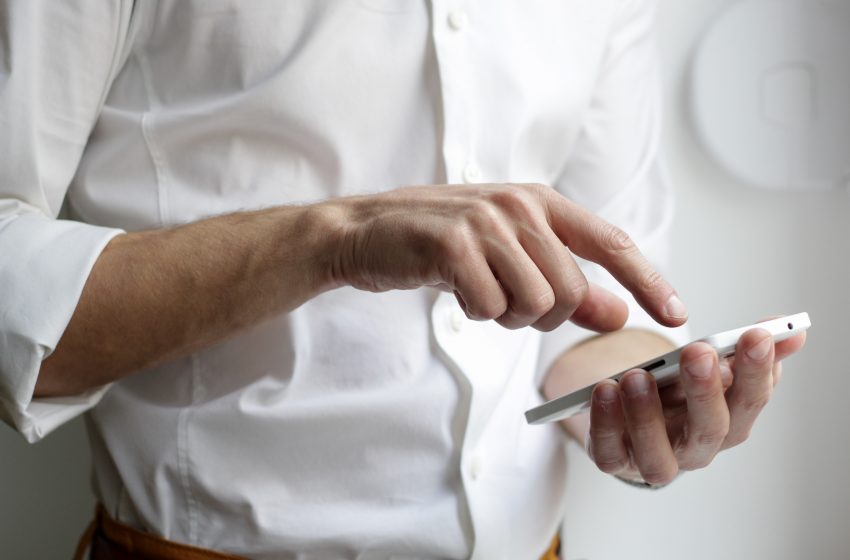 BALTIMORE, MD – Local man Harry Stein has disowned one of his good friends today after his friend left him a voicemail saying Hey It’s Tom, Give Me a Call Back.

“I was enraged when I heard that voicemail and that was after I was already pissed that he left one. It’s called a cell phone. I see that I have a missed call from you so obviously I know to call you back. A voicemail is totally unnecessary,” said Stein.

Stein’s friend Tom is devastated of being disowned and has reportedly gotten rid of his phone and entered himself into rehab for people who don’t have common sense, with the hope of winning his friend back.