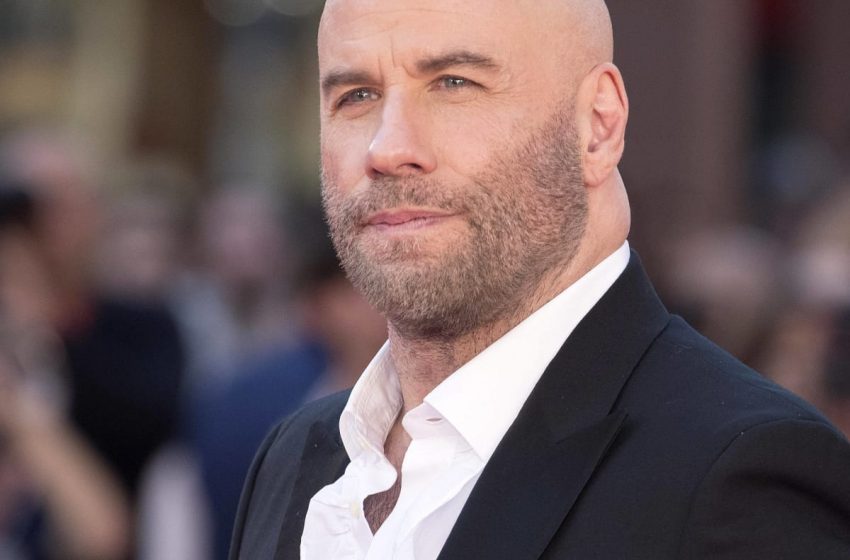 LOS ANGELES – A local Los Angeles man is reportedly disappointed in his acid trip after realizing the hallucinated John Travolta he was communicating with for a few hours was the real John Travolta.

“I thought I was tripping balls enough that I was somehow talking to a fake John Travolta. Instead, I find out it was the real John Travolta, which means I was barely trippin,” said acid user Jake Smither.

“I was walking down the street and this fine fellow started talking to me about aliens. It interested me so I went over and told him about my upcoming films no one cares about. Nice guy,” said Travolta.