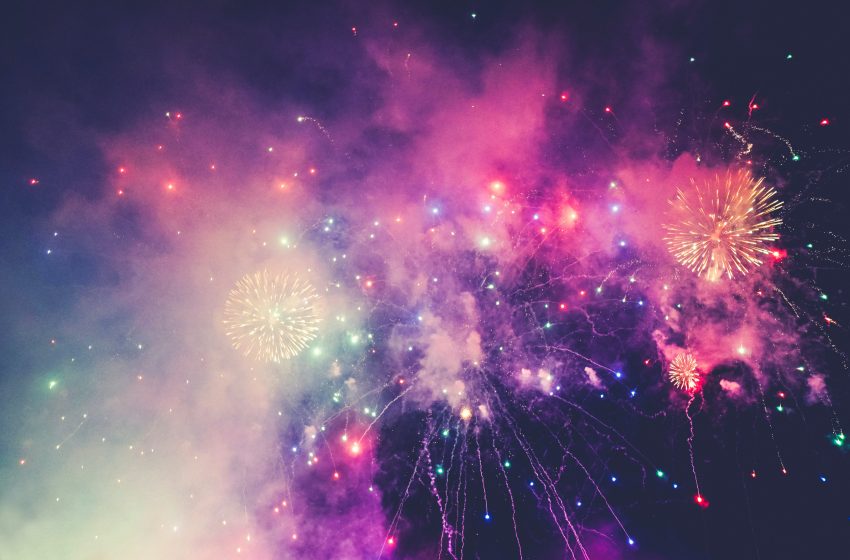 LOS ANGELES – Local man Connor Wagner is very disappointed today after the pink fireworks he launched yesterday at him and his wife’s gender reveal party didn’t cause a massive forest fire.

“I’m pretty disappointed. I launched those fireworks right over the forest behind my house and nothing happened. I was hoping for at least a couple thousand acres of scorched earth in celebration of my baby,” said Wagner.

When asked if he was worried if the fire he wanted to start would have engulfed his house and potentially kill people, Wagner declared “not at all as it all would’ve been worth it for the celebration of my baby.”