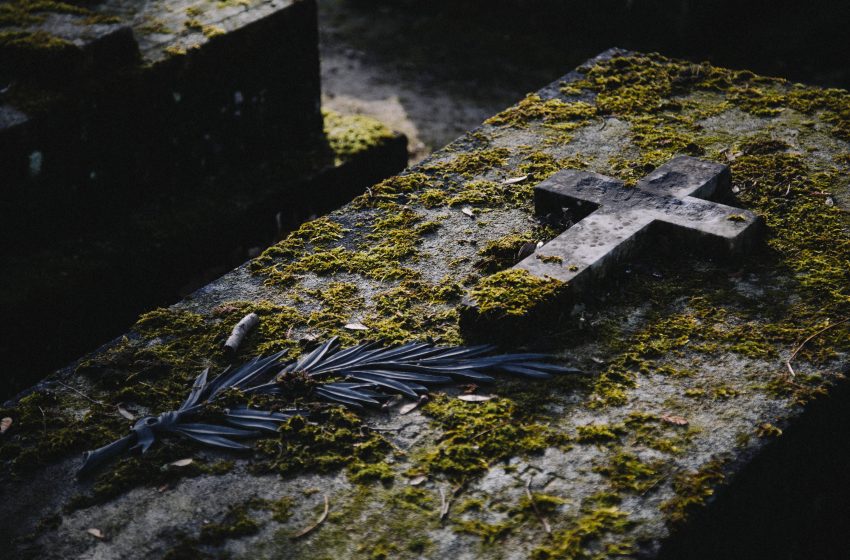 POOLER, GA – A man on vacation with his family died today after eating Tempeh at a restaurant that had been frozen for 37 years. The man, 23-year-old Joe Bugeter, who was a vegan, was excited that he found the restaurant to eat due to its vegan options amid the lack of vegan options in the Deep South area.

“I’m just devastated. He ordered the vegan pizza and they even came back and said the Tempeh has been frozen for 37 years and asked if he’d rather have the Tofu that was only frozen for 23 years but he insisted on having the Tempeh. I just don’t even understand why they carry vegan options if no one ever orders it,” said the man’s girlfriend Sidlee.

Joe reportedly dropped dead within minutes of biting into the Tempeh. When contacted for comment, the restaurant says they have no plans on throwing out the vegan options, as they want to make sure they have them on hand in case another vegan shows up in the next 50 years.