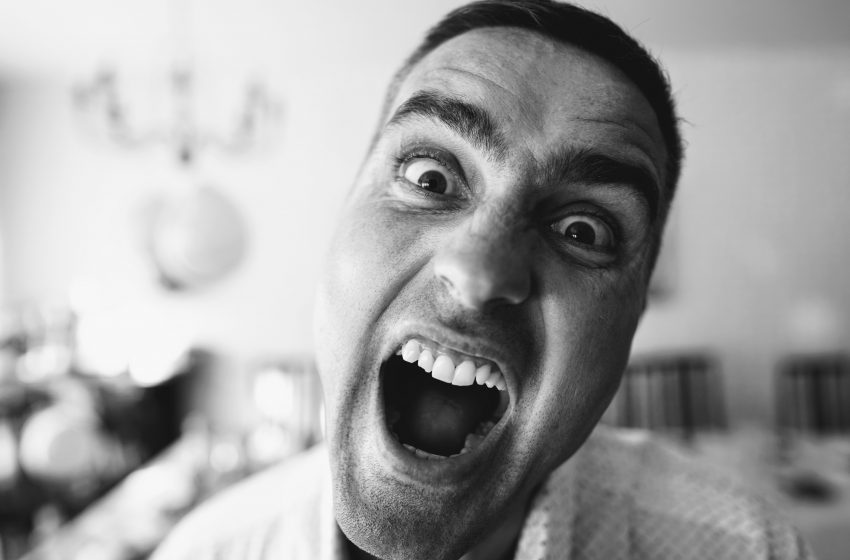 MINNEAPOLIS, MN – Local man, Chad Dummfuk, has died today after dropping a potato skin on a cup of rat poison and eating it anyways after yelling out the 5-second rule.

No one really seems to know why there was a random cup of rat poison on the ground in the kitchen but Dummfuk’s wife is devastated and confused why he died.

“I really don’t understand why he died. After it fell in the rat poison, he yelled out the 5-second rule like you’re supposed to and picked it up in under 3 seconds so he definitely should have been fine. This makes no sense,” wept Dummfuk’s wife Philomena.