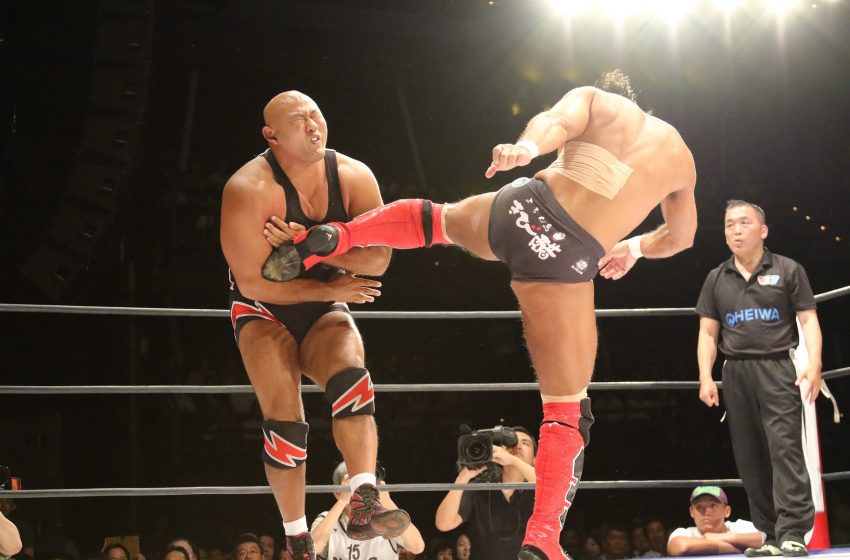 ORLANDO, FL – Lifelong WWE fan Harry Burpbalz is devastated after finding out that wrestling is fake, and not real fighting.

Burpbalz discovered the truth behind the WWE after watching a UFC fight for the first time, where he saw how much MMA fighters bled, prompting him to wonder why the wrestlers never bleed.

“I don’t know how to move forward with my life. I’m so devastated. I have tons of wrestling memorabilia, it’s the only thing I watched every night, and I’ve been to dozens of live matches. To find out it was all acting and fake is just horrible. I don’t know what to believe anymore, my life is over,” said Burpbalz.

Burpbalz is planning on burning all of his memorabilia and is then flying to Switzerland where assisted euthanasia is legal.