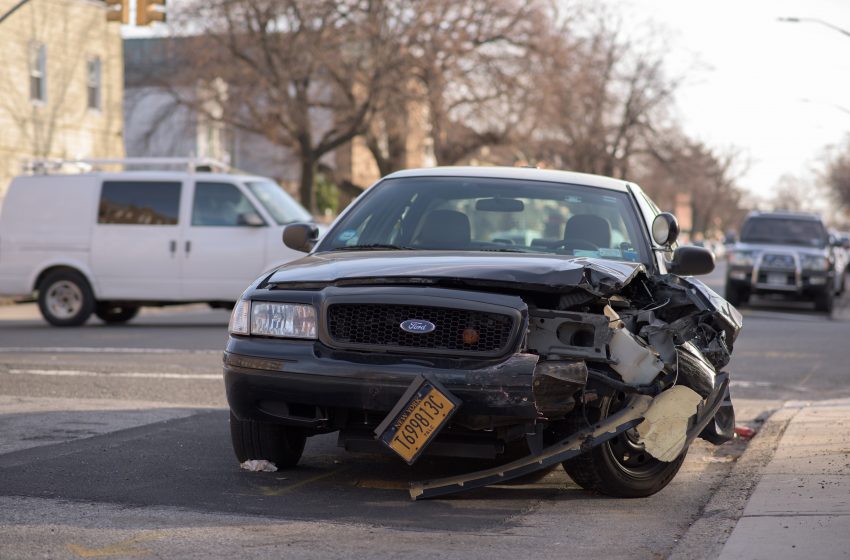 BUFFALO, NY – A Buffalo man is in serious but stable condition tonight after crashing his car during his surprised enjoyment of DJ Khaled.

Benjamin Smith, 26, was driving home from work this evening heading south on the 190 when the DJ Khaled song No Brainer came onto the radio.

Smith says he felt completely fine up until he realized his own accidental enjoyment of DJ Khaled came to his knowledge.

During this knowledge, halfway through No Brainer, Smith reportedly got an excruciating white-hot headache so severe he couldn’t even think.

Afterward, Smith started convulsing and spasming uncontrollably to the point where he lost control of his vehicle and crashed into a guardrail.

Luckily, Smith had his seatbelt on, which most likely saved his life, as he only sustained a broken leg, three fractured ribs, a lacerated spleen, a concussion, and various cuts and bruises. He is expected to make a full recovery.

Doctors caution everyone to listen to the radio at your own risk because you never know when a DJ Khaled song might come on.