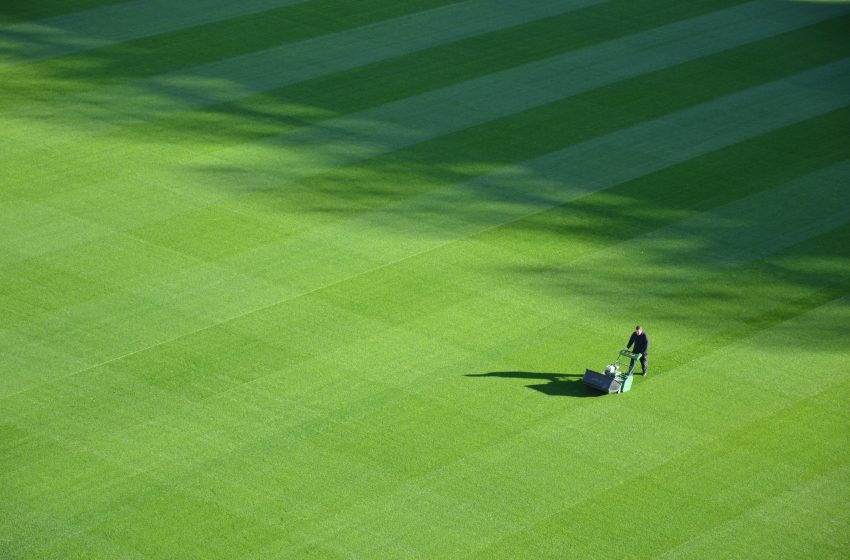 KANSAS CITY, KS – John Hinkleworth reportedly loves his lawn and refuses to let the extreme drought in Kansas City dictate how he’ll care for it.

“John is absolutely ridiculous and needs to stop. He is obsessed with his lawn to the point of insanity. We are in the midst of a terrible drought, we are told not to take long showers, not to flush the toilet too much, and yet he doesn’t care,” said Neighbor Bob Vallejo, adding how caring that much about your lawn is useless.

“He keeps his sprinkler running 16 hours a day in addition to watering his lawn at times throughout the day with his hose. Everyone’s lawn in the entire city is brown, yet his has to be green. It will grow back, you twat!”

Hinkleworth claims he should be allowed to water his lawn as much as he likes because he doesn’t use any other water in his house. He says he does not allow him, his wife, or two children to shower, do laundry, flush the toilet, or use tap water.

Going on to claim how his water usage goes toward his lawn and nothing else. When reached for an additional comment, Hinkleworth claimed how his lawn is his life. Stating he loves it more than life itself.