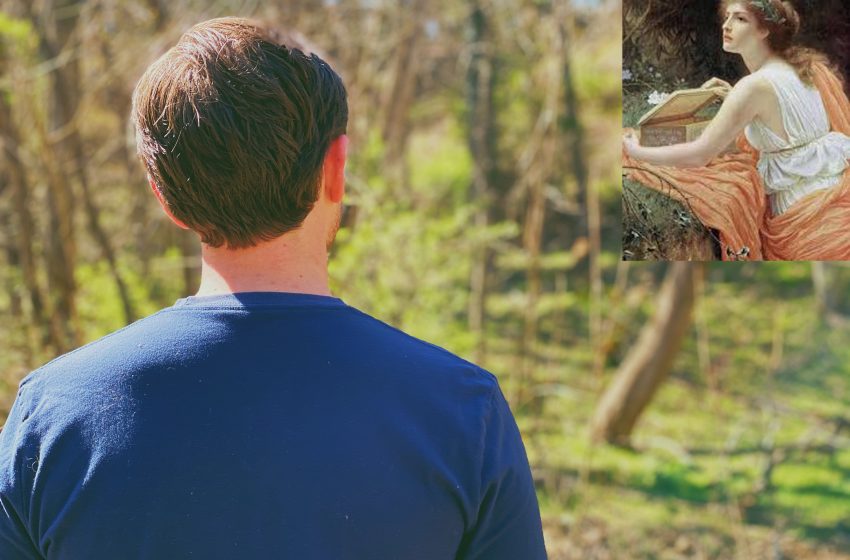 INDIANAPOLIS, IN – After the Indianapolis Colts lost a close football game to the Pittsburgh Steelers, a local Colts fan is considering sacrificing his wife and five children to the Greek God of Pleasure Hedone to guarantee a playoff birth for the Colts.

“I really want my Colts to make the playoffs and I’m worried they’ll lose this last game and give up their playoff spot. I got in contact with a Greek God to see what she can offer for me, but unfortunately, I’ll have to murder my family for her,” said Colts fan Jerry Bells.

“This human scum will do anything for a game they made-up and if he honestly kills his entire family for a football game, I guess I’ll consider turning the tide for the Colts to win. Or maybe I’ll have it end in a tie,” said Hedone.