Republicans Come to Agreement With New Infrastructure Bill, ‘We Have Agreed to Build 4 New Sidewalks’ 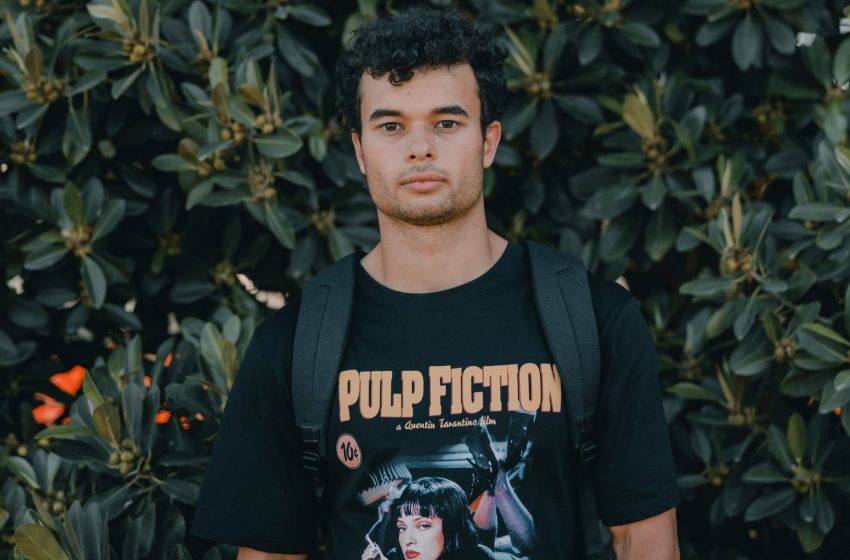 LOS ANGELES – Local Man Taran Smell reportedly watched the first half of the classic 1994 film Pulp Fiction for the first time and now considers himself to be a film buff, someone with a passionate interest in cinema.

“This movie just spoke to me and normally I only watch movies with dudes in it, but I consider myself to be a film buff. I only watch a movie once every few months, but this moment spoke to me,” said Smell.

“I’ll admit I didn’t finish Pulp Fiction because of its length, but I got enough of it to know that I’m a film buff. I’ll definitely be recommending this flick to my colleagues.”

‘Every Life is Sacred but Let’s Kill...