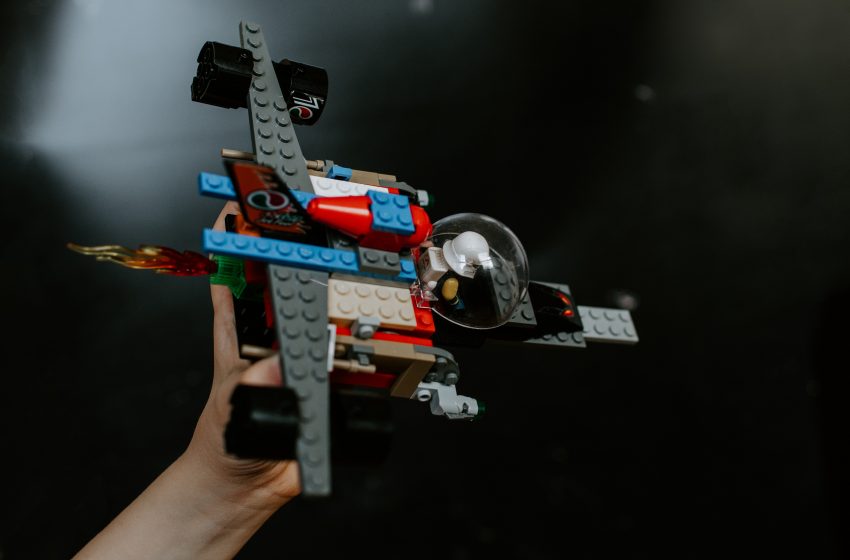 ORLANDO, FL – A local 29-year-old man has been trying to go out on dates with girls for some time now but can’t seem to find any luck and is reportedly confused why it’s not working.

“I mean I have no problem talking to girls initially on Tinder but after a few days, they always abruptly stop talking to me. I just have no idea what it is. A lot of people say it’s because I always start talking about my lego sets I have but I know that can’t be it,” said the man in question, Chris Priestpope.

“I’ve told him a million times to shut the fuck up about the legos but he just doesn’t listen. Girls and most people don’t give a shit about legos. Phil has a great job, owns his own house, and isn’t a bad-looking dude too so he’s got a lot going for him, but the damn lego talk is killing him,” said his friend Tony.

Priestpope is reportedly considering abandoning the dating apps altogether for a life of seclusion with his legos if a girl doesn’t go out with him soon.