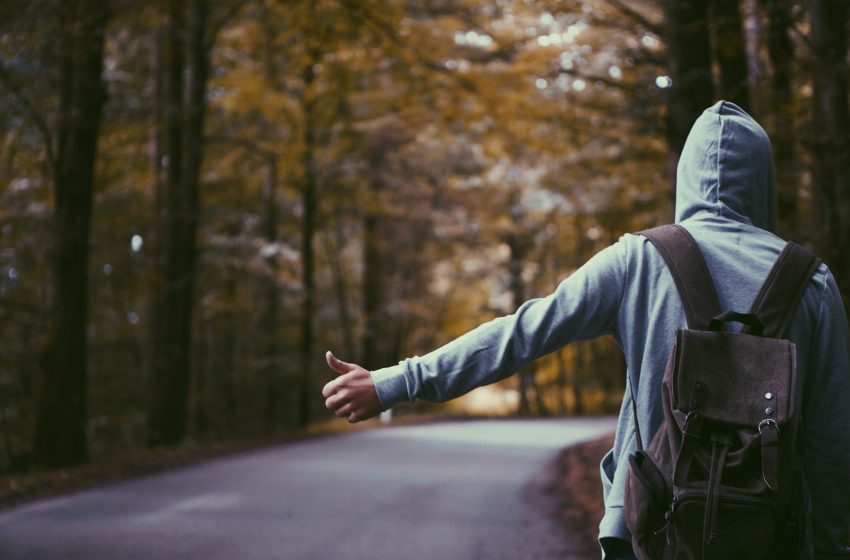 BURLINGTON, VT – Local man Frederick Funk was very excited to bring his wife and 2 kids up to Vermont for the week for some rest and relaxation but that plan took a grim turn yesterday after the family picked up a hitchhiker along the way.

“I was in such a great mood that I decided to pick up this poor-looking guy standing on the side of the road with his thumb out. He was twitching a lot and when I asked him if he was going to Burlington he just smiled, nodded his head, and said Hell, but I didn’t think anything of it,” said Funk.

Funk was only able to escape unharmed after he immediately ran into the woods to get away while the man stabbed his wife and two kids to death.