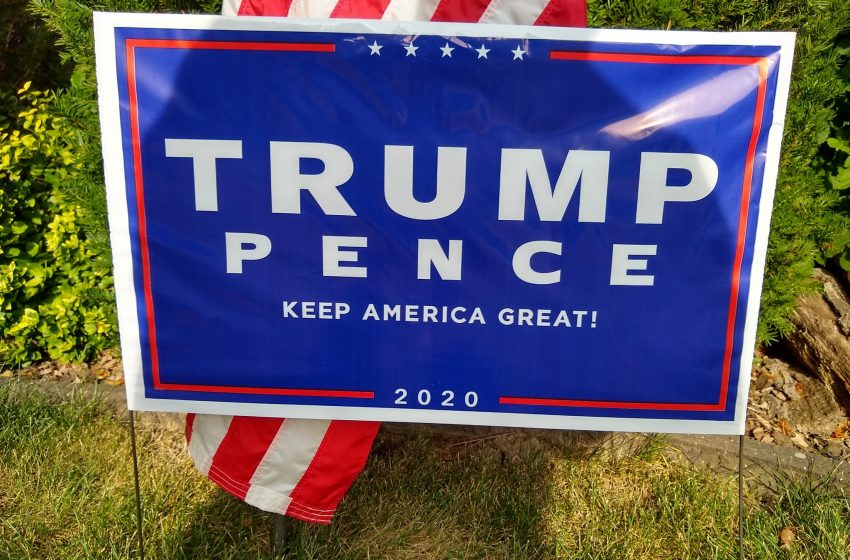 BUFFALO, NY – Terry Pork doesn’t think it makes any sense why Joe Biden defeated President Trump in the state of New York when so many people on his street have Trump lawn signs.

“Almost every single house on my street has a Trump lawn sign. You don’t see even one Biden sign anywhere and I talked to my friends and family and not one of them voted for Biden either,” said Pork.

“So there’s just no reason that Biden should blow out Trump by that much here. There’s definitely some voter fraud that needs to be investigated.”

When we mentioned to Pork that New York as a whole, always votes strongly Democratic, he again reiterated how his neighborhood and friends and family all are Trump supporters.

He finished by stupidly saying without any proof at all that there is voter fraud in every state that Trump lost and the only states where there isn’t any voter fraud, are the states that Trump won.