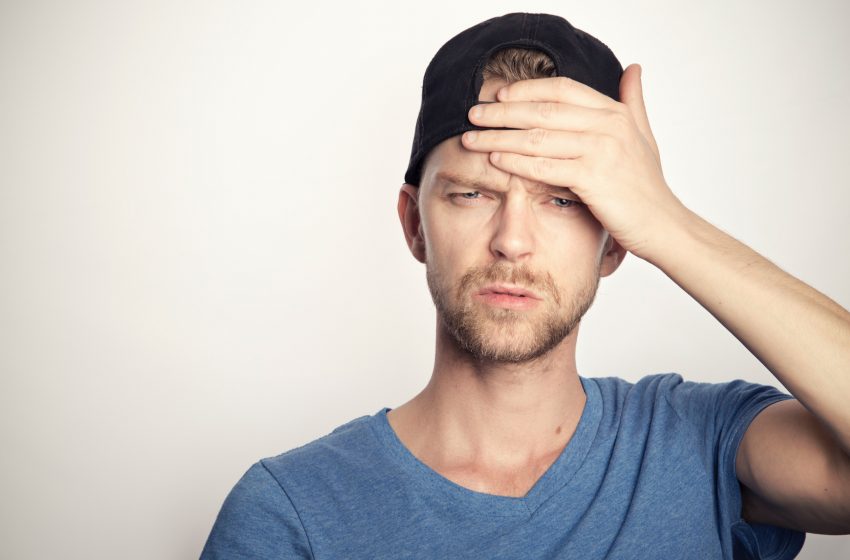 SYRACUSE, NY – Local man Chet Hayescris recently decided to watch the 2003 film The Matrix Revolutions even though he never saw the first two movies in the trilogy.

“With the new Matrix movie coming out next month, I thought the trailer was amazing, and I never saw the first three so I figured I should watch the third one,” said Hayescris.

“I had no idea what was going on though. It was the most confusing movie ever and I didn’t know who anyone was so I’m hoping the next movie is better.”

When asked why he didn’t watch the first two films, Hayescris stated that he just doesn’t have enough time, even though he plays an average of 100 hours of video games per week.