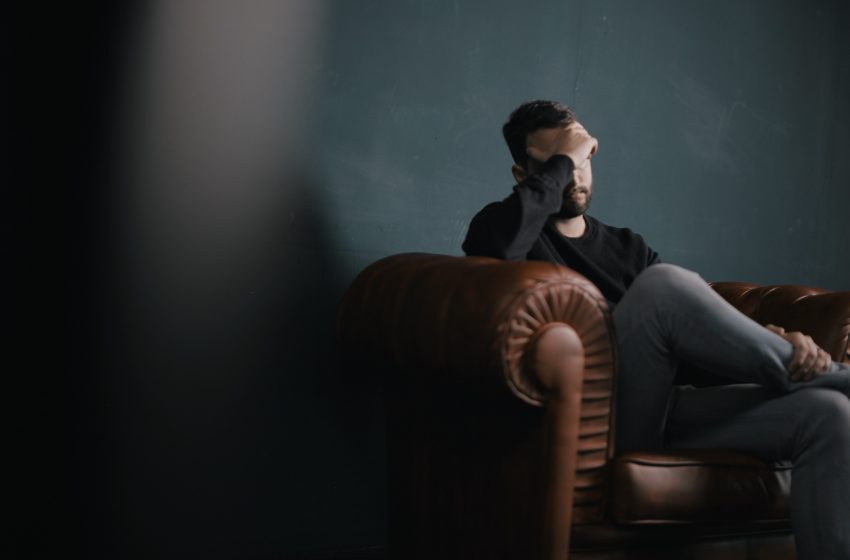 ALBANY, NY – A local Albany man, Jerry Jar, 29, is reportedly confused if what he’s currently feeling is anxiety, death, or both, an issue that seemingly plagues a good percentage of the population.

“I wasn’t feeling too hot today and had a hard time determining if it was death or something else. I suppose since I’m still alive that it was something else, but who knows. It sucks either way,” said Jar.