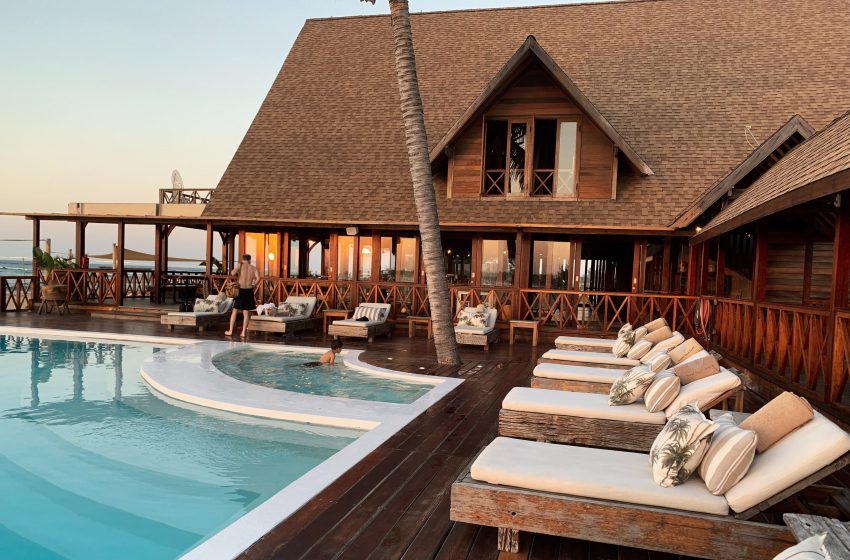 ANTIGUA – A man on vacation for his honeymoon reportedly snapped today and burned the entire resort to the ground with everyone in it after hearing the song ‘If You Like Pina Coladas’ for the 200th time on his 3rd day there.

Witnesses told reporters the man was at dinner when the song came on again, causing the man to stand up and scream in an uncontrollable rage. The man then immediately started lighting everything on fire with tiki torches before he ultimately lit himself on fire as well.

“I swear if they play the stupid fucking Pina Colada song one more time I’m burning this place to the ground. It’s a terrible song, the lyrics are awful, and Pina Colada’s are fucking disgusting,” said the man on Facebook from earlier in the day.