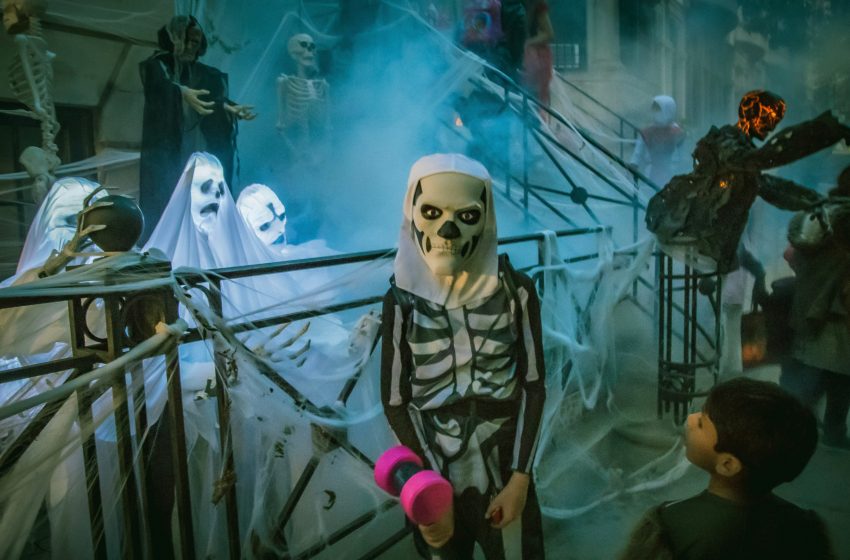 DALLAS, TX – Local door to door cowboy hat salesman Roger Porcupiss was minding his own business last night on Halloween when he saw what he thought were hordes of little demons, witches, princesses, and other creatures walking down the street.

“I thought the portal to hell had opened up or something so I acted fast, grabbed my automatic rifle, went outside, and just opened up. Come to find out later it was just a big misunderstanding as it was Halloween. I had no clue,” said Porcupiss.

A total of 86 children were murdered with dozens of others in critical condition, but local police say Porcupiss isn’t expected to be charged with any crime since it was just a misunderstanding.

Porcupiss reportedly only stopped firing after he saw a mini Spider-Man who he thought had come to rescue him, but the question remains unanswered as to why he killed over 20 little girls dressed as Disney Princesses.