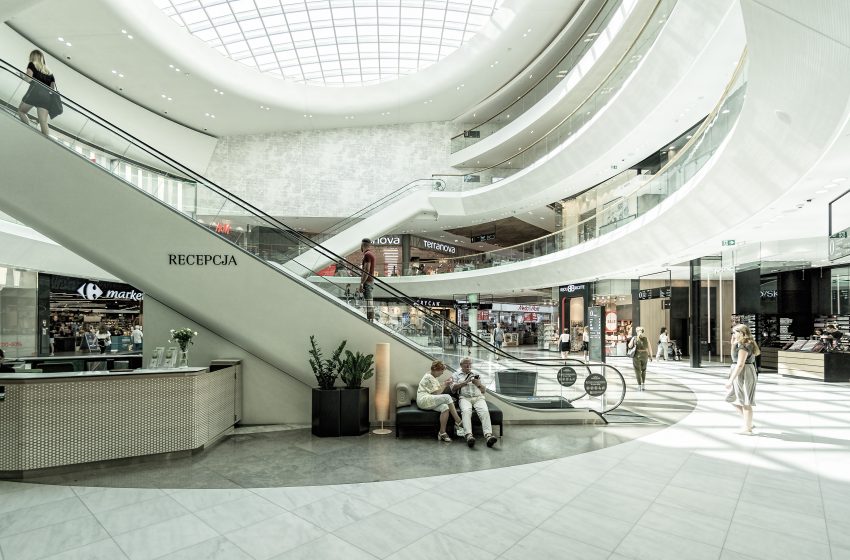 FORT WAYNE, IN – A local Fort Wayne mall is confirmed to be the closest reality to purgatory after a team of individuals sought out a physical encounter that matches the notion of a place or state of suffering inhabited by the souls of sinners who are expiating their sins before going to heaven.

“This is definitely the closest thing we have to purgatory. Who the fuck goes to malls? People with nothing better to do is who,” said Lead Investigator Scott Jett.

Jett told reporters that any mall could fall under this category since it’s a giant waste of space for anyone to explore, claiming malls need to die before humanity ends.