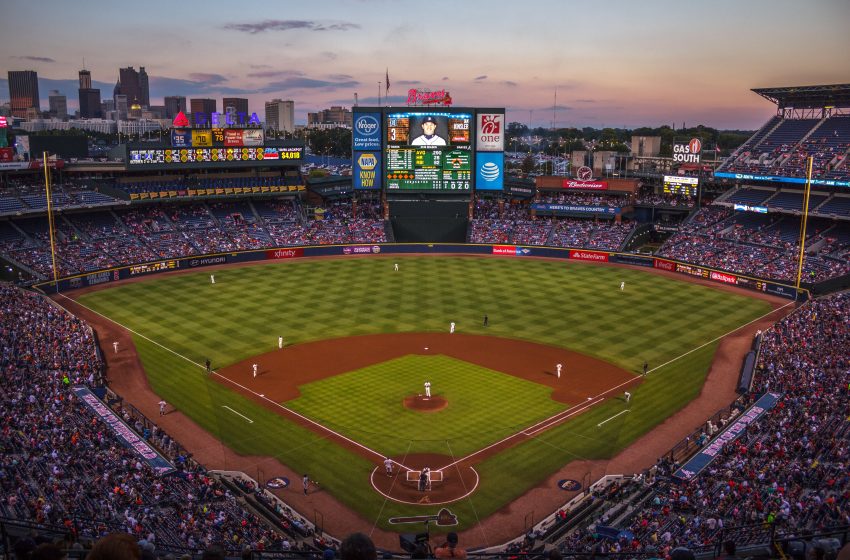 WASHINGTON – Major League Baseball (MLB) recently announced that pitchers are no longer allowed to sweat during games, claiming the sweat could get on the baseballs while they are pitching.

The decision comes days after the MLB announced a ban on any foreign substances being used by pitchers to help control the ball. Umpires will now check the pitchers for sweat periodically throughout the game and any pitcher caught sweating at all, will be immediately thrown out.

“We need to get as pure of a game of baseball as possible. That ball needs to be bone dry when it comes out of those pitcher’s hands. Sweat will help them grip it better so I expect them to coat their bodies in antiperspirant throughout the game to prevent themselves from sweating,” said commissioner Rob Manfred.