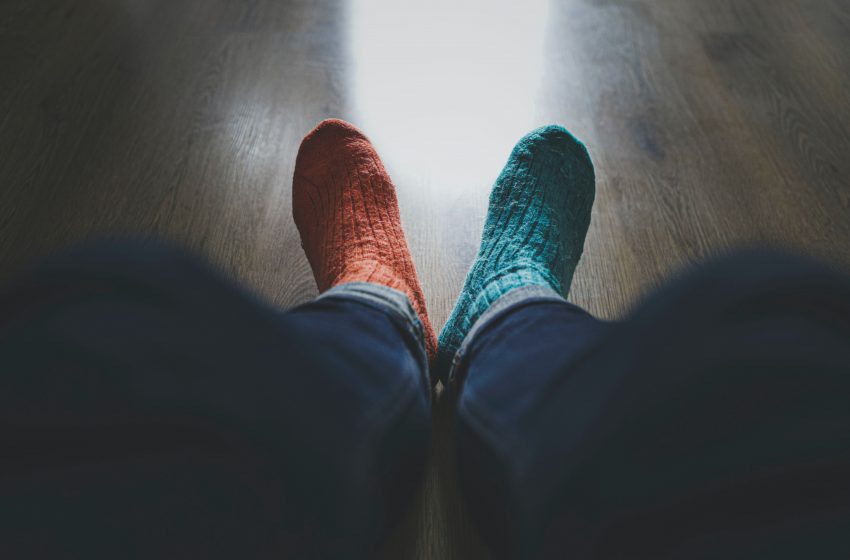 CHICAGO, IL – Local man, Todd Butterknife, has announced that the Loyola Chicago Men’s Basketball team has advanced to the Sweet 16 of the NCAA March Madness Tournament because he wore his lucky socks that he never washes, sat in his lucky spot on the couch, and drank a 12 pack of Busch Light.

This is despite the fact that he does those exact same things before every single Loyola Chicago Basketball game win or lose, but of course, you’ll only hear about his superstitions after they win.

“They would never win a game again if I didn’t go through with my superstitions for every game. I’m like their lucky charm and I can’t wait to watch them win the National Championship,” said Butterknife.

When we asked Butterknife how he can say his superstitions are the reason they always win if Loyola Chicago loses games every season, he nonsensically said that his ex-wife washed his lucky socks 5 years ago, even though they’ve lost plenty of games in the last 5 years.

Butterknife went on to say that he divorced his wife because she washed his socks. The reality is you’re a fucking idiot if you believe in superstitions. Don’t be like Todd.