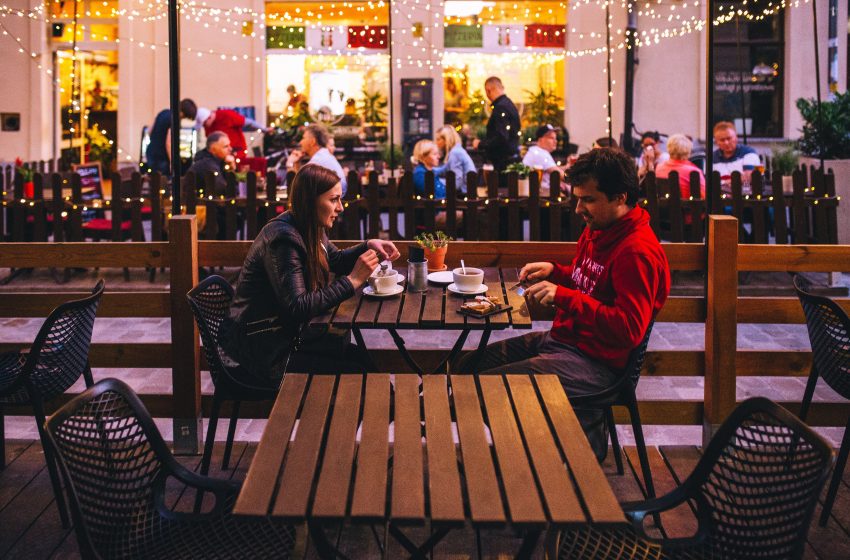 CINCINNATI, OH – Local woman Julia Chard was already nervous for a first date with a man she met on a dating app when her nervousness turned to pure terror during their dinner.

“The date started out good. He was a good-looking guy who has a good job but then he mentioned he’d never been to the local restaurant I chose for dinner and said that his favorite restaurant is Applebee’s. I immediately panicked, thinking I’d be murdered by him that night. I lied and said I had to go to the bathroom and ran out of that restaurant as fast as I could,” said Chard.

After reporting the incident to the police, local sheriff Ronnie Dirtcuck held a press conference and cautioned that any young adult under the age of 30 who claims that Applebee’s or any shit chain restaurant is their favorite, should be reported immediately since they are most likely a serial killer.