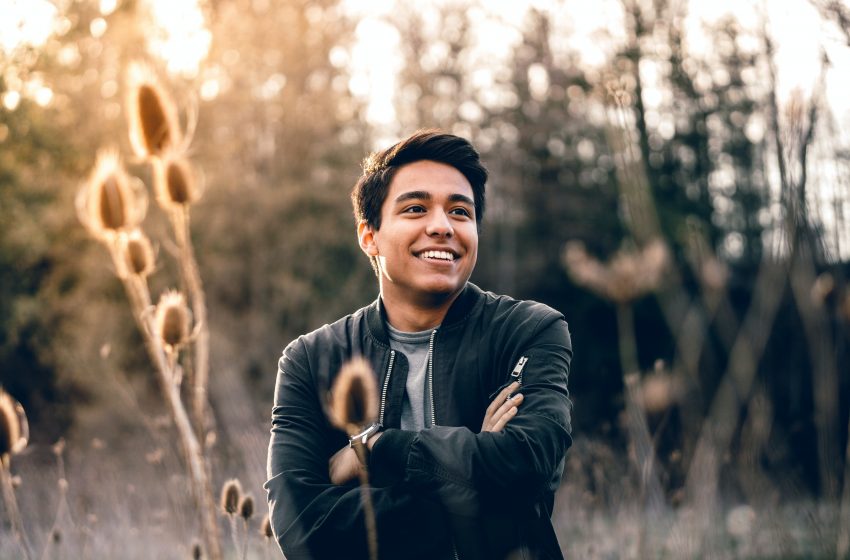 DETROIT, MI – Local son, Colston Curtis is suing both of his parents for allowing him to be born into this shitty world 22 years ago instead of aborting him.

“I think it’s beyond rude that my parents didn’t abort me. Instead, I need to worry about student loan debt, shitty health insurance, climate change, and whatever the fuck Ted Cruz is up to. How dare they not abort me,” said Curtis.

Curtis is also reportedly suing his parents for naming him Colston, which he is claiming, and confirmed by experts, is the shittiest fucking name on the planet.