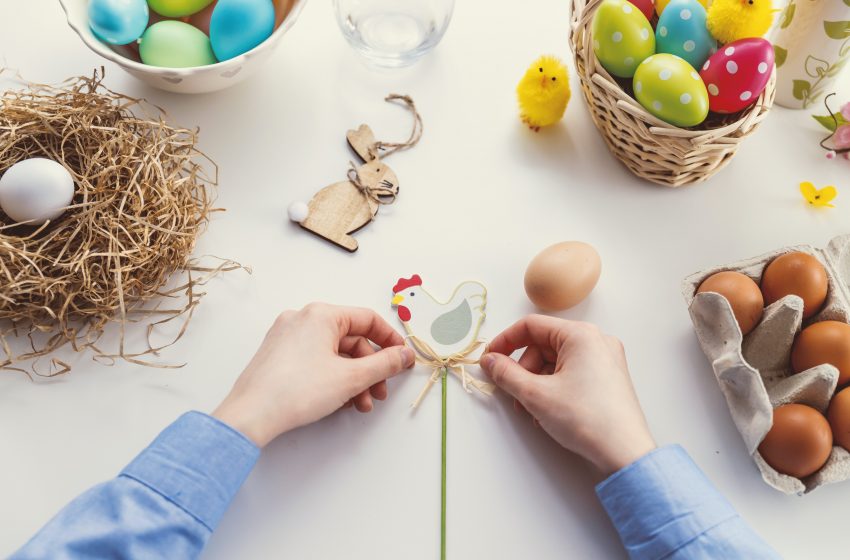 BURLINGTON, VT – Local man, Todd Grump, is very confused why he’s still being forced to color eggs for Easter by his girlfriend when he’s 32 years old and has no kids.

“It doesn’t make any damn sense. I could see if I had kids or even nieces or nephews to do it with even though it’s still stupid even then, but I don’t. I’m an adult coloring eggs for no reason,” said Grump.

“We just end up cracking off the shells and eating the hard-boiled eggs anyways and they taste the fucking same whether they are colored or not. We live alone and no one even comes over to look at our stupid colored eggs so it’s fucking pointless.”

Grump went on to say that he may look into either having a kid or adopting one, even though he doesn’t want to, so that coloring eggs would at least make sense in the future.