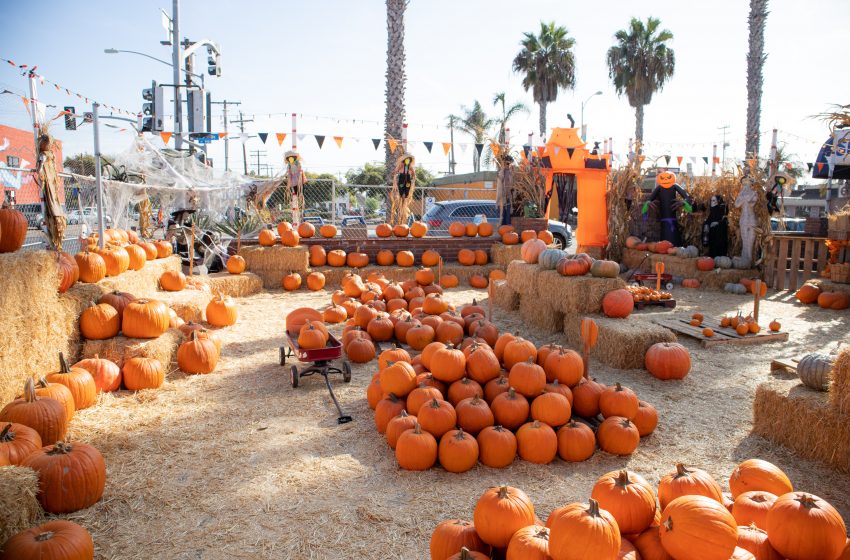 SYRACUSE, NY – A local man is contemplating the meaning of life this fall after he keeps getting dragged to what he describes as ‘basic bitch fall activities’ with his girlfriend.

Joseph Anthony, age 27, doesn’t care much for fall in the first place, and his dislike for the season only grows after every activity he gets forced to take part in.

“First I’m forced to go to a pumpkin patch to get pumpkins even though we don’t live together so that makes no sense, then the next weekend we go apple picking. Why would I want to go pick apples off a tree when I could go buy them at the grocery store,” said Anthony.

“Just when I think we are done with these joyless activities, my girlfriend tells me that we still need to go to a corn maze, a haunted house, the cider mill, and do what she described as scary stuff. When will it end?”

Anthony finished by saying that he can’t wait for the fall season to end so he can further his misery by getting dragged to Christmas activities with his girlfriend during the holiday season. 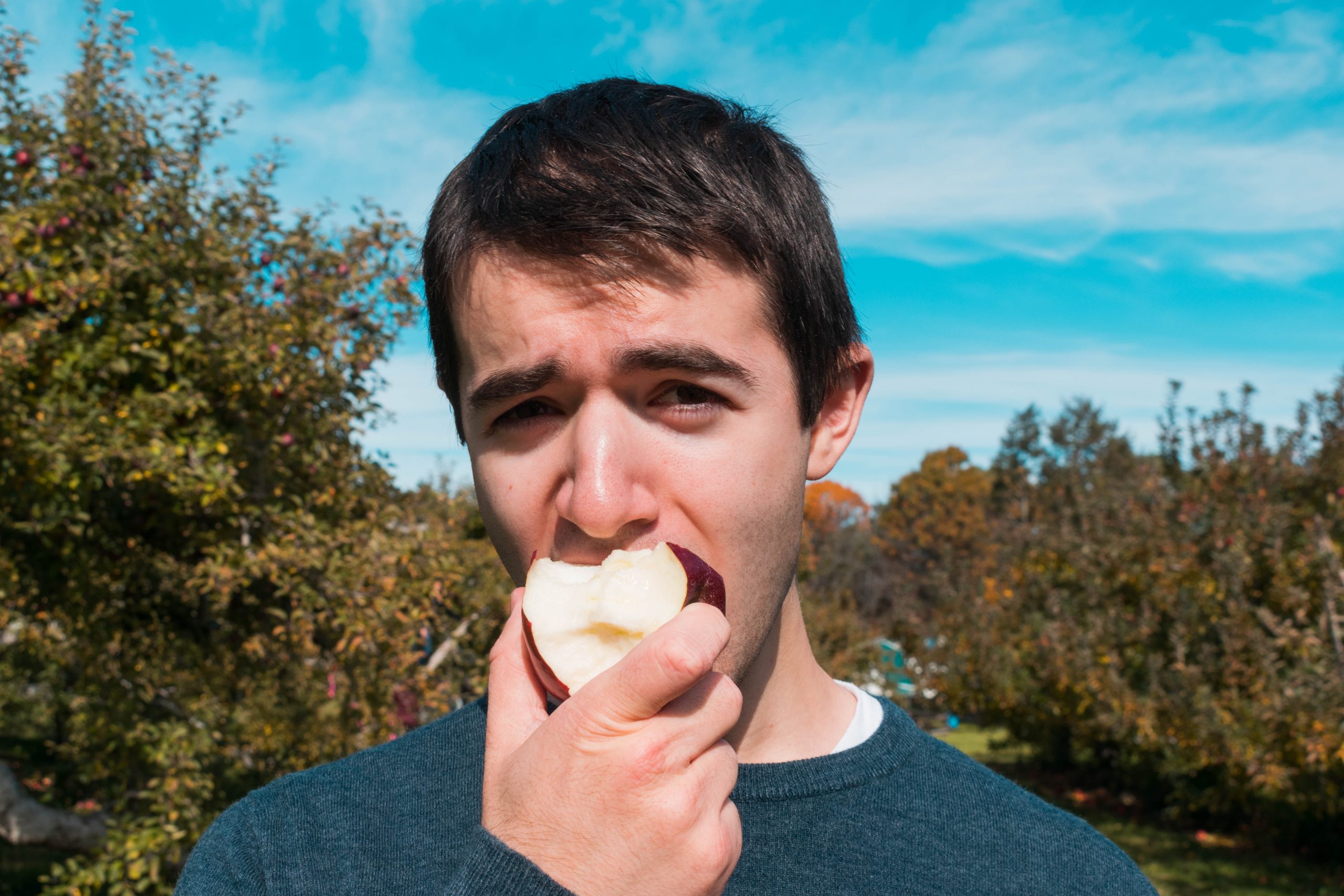