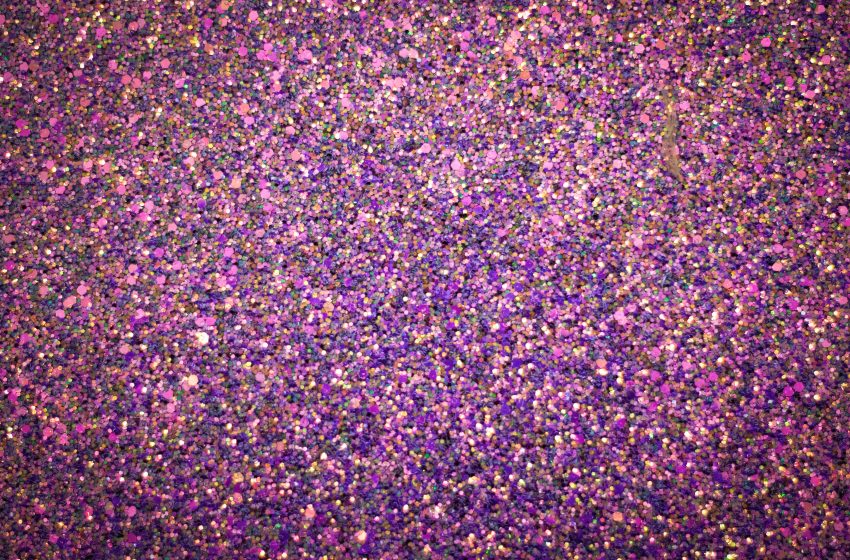 ALBANY, NY – Local man John Durner announced that he will be formally running for Governor of New York this November as an Independent with the sole purpose of getting glitter outlawed in the state.

“Glitter is the worst fucking substance to ever exist. Who the fuck thought it would be a good idea to invent a sparkly powder that gets on and in everything and is impossible to clean up? If I am elected governor, I vow that the only thing I will do in 4 years as Governor, is to outlaw glitter,” said Durner.

After revealing his campaign slogan, Glitter Fucking Sucks So Vote For Me and You’ll Never See it Again, Durner’s campaign has seen an influx of support nine months away from the election.