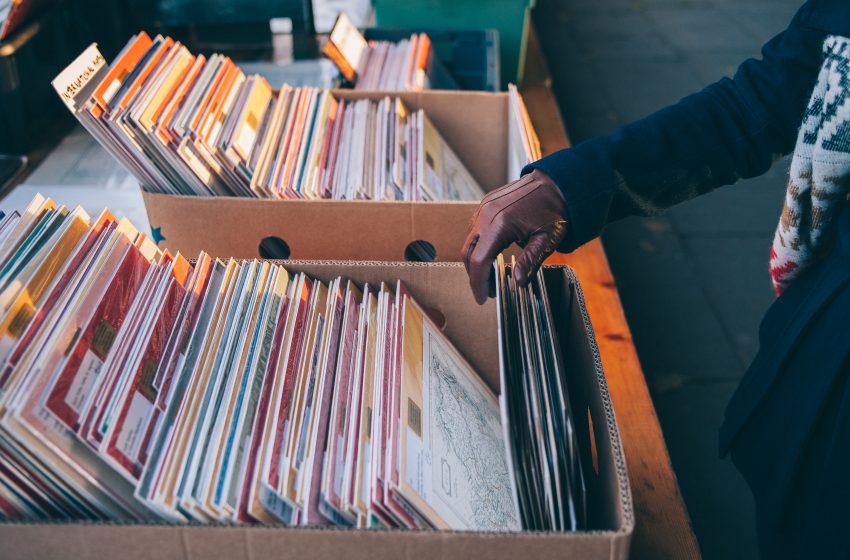 PORTLAND, OR – Local hipster Danny Borsch is so obsessed with his massive record collection that he may have gone a bit overboard this year for Record Store Day after he spent his entire life savings, got massive credit card debt, and became homeless on vinyl he absolutely needed.

Record Store Day is an annual event inaugurated in 2007 and held on every year to celebrate the culture of the independently owned record stores.

“I just love records so much. I just couldn’t say no today. They had so many great deals and records that I just had to spend all of my money, max out all of my credit cards, and become homeless to cut down on bills. It’s gonna take me till next year’s record store day to listen to all of these and I can’t wait,” said Borsch.

Danny is reportedly already making plans for next year’s record store day with hope to sell a kidney and some other body parts to ensure he has money to spend.