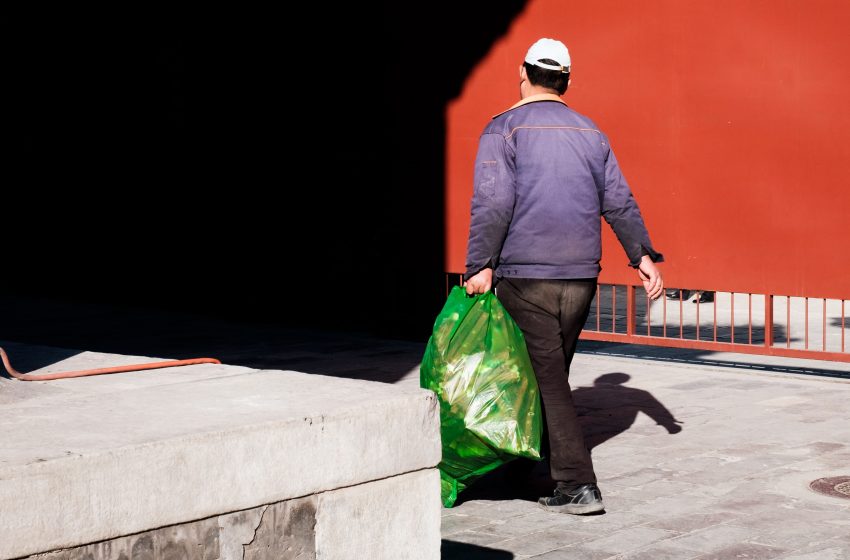 During a visit to the Library of Congress, Bill claims to have found a folder behind some books on a shelf that confirmed proof of dozens of conspiracy theories and their connections to each other.

Bill found that in the early 1960’s President John F. Kennedy was assassinated by President Lyndon Johnson so that Johnson could form the Legion of Gloom with Soviet Premier Nikita Khrushchev, a group dedicated to the downfall of democracy worldwide, which included Neil Armstrong, Clint Eastwood, and Pope John XXIII among its original members.

After a few middling decades where they couldn’t get much accomplished, radical left anarchist President George W. Bush had planes crashed into the World Trade Center Towers and the Pentagon so he could try to take over the Middle East.

The files concluded with the claims that radical Muslim President Barack Obama, who was Bush’s protege, took over and did nothing but work his hardest to try and take America down by any means possible.

Also, all past and current members of the Legion of Gloom are pedophile Pizza Hut child traffickers. After all of these revelations, President Trump is expected to win the fall election in a landslide now since his supporters blindly believe anything and everything that helps him.