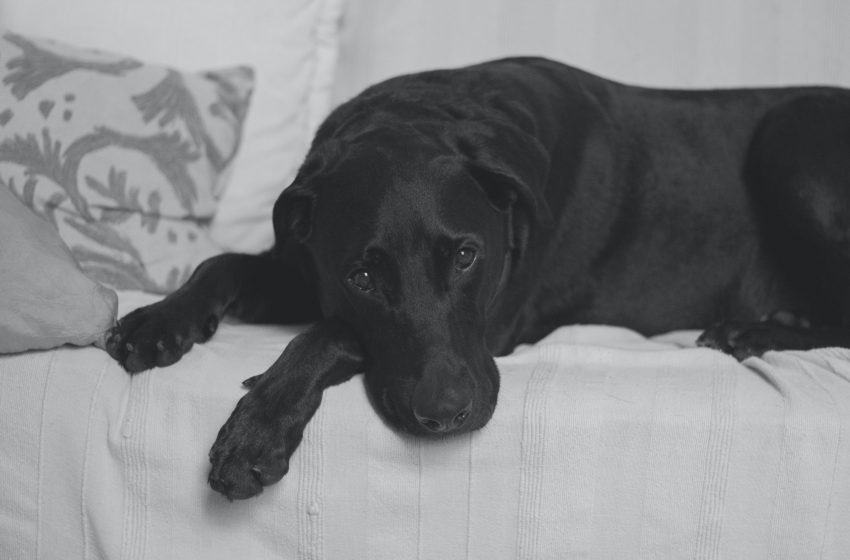 DENVER, CO-Unable to remember the last time he got a walk in his seven-year existence, local dog Starship is sick of being promised a walk from his owner Sandy Chestnut, until the end of the day comes and he never gets one.

During a conversation between Chestnut, and her friends, all in their 40s, it reportedly became a realization that Chestnut always forgets to walk Starship since she gets tired very quickly after work.

“Yeah, it’s been about 7 years since I’ve been with Sandy and it sucks because she always forgets to walk me. She’ll come home around 4 or 5 and will promise me a walk, but she always just falls asleep,” said Starship.

“I plan on trying to get a new owner. Some friends of mine said I just need to run away and I’ll get picked up easily.”

Starship went on to say he might try to go across the country with his friends Donut and Daisy who are having similar issues with their owners.