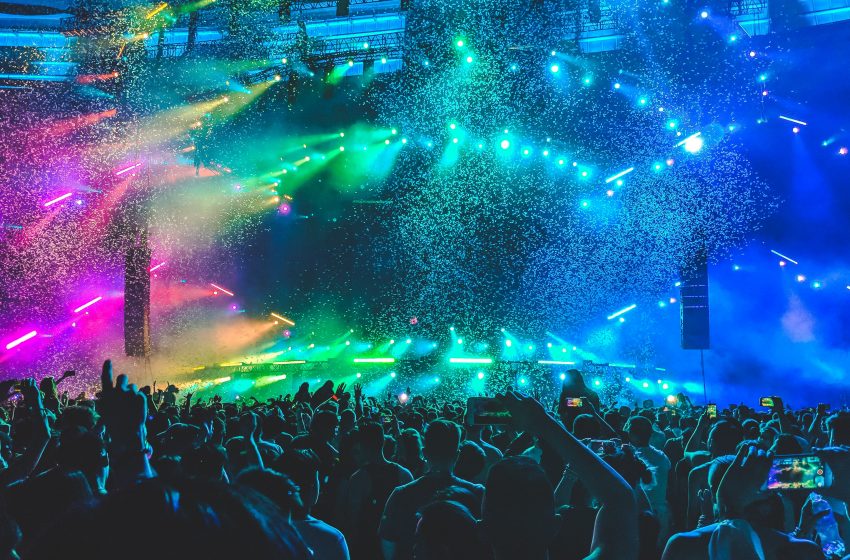 LOS ANGELES – A local concert featuring five local bands went terribly wrong this past Thursday evening, after the band “Doo Doo Day” decided to play for three hours straight, despite only having one song.

“We really wanted to show these fuckers that we mean business. Though we only have one song, I think they got the message since we continued playing it for three hours without stopping,” said Doo Doo Day lead vocalist Billy Bye Bye.

Other local bands on the bill were reportedly upset they weren’t able to play, but the sound guy and music promoter on the bill didn’t care, highlighting that no one gives local bands the time of day.