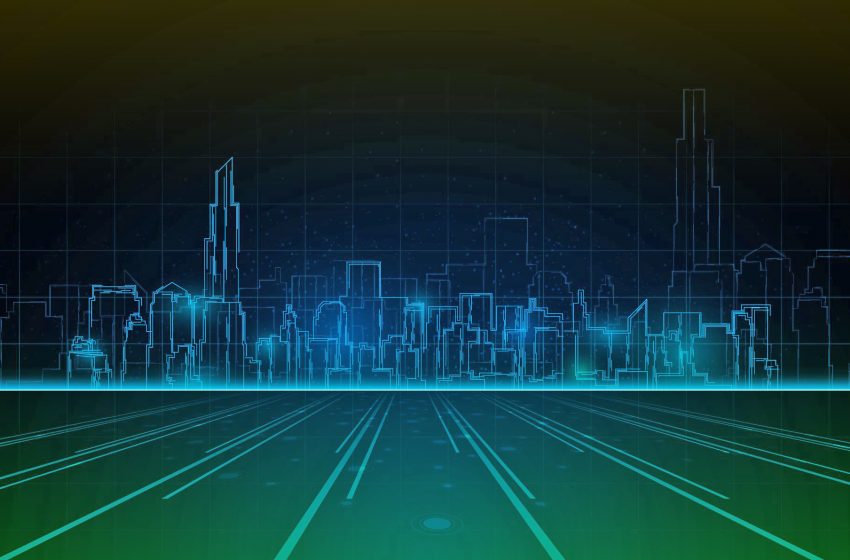 EARTH – As life continues to drag-on and be more of a bore than the day before, the possibility of life being a simulation continues to be thought of as the best case scenario for humanity by many experts in the field.

Simulation theory is based on the notion that humanity is living in an advanced digital construct that’s overseen by a higher form of intelligence. If the basis of simulation theory turns out to be true, many will rejoice at the news.

“Yeah, this shit fucking sucks and if I find out it’s just a computer program, that’ll make me feel a little better. I’d rather realize everything around me is fake than have to deal with the reality of this bull shit,” said earthling Neo Smith.