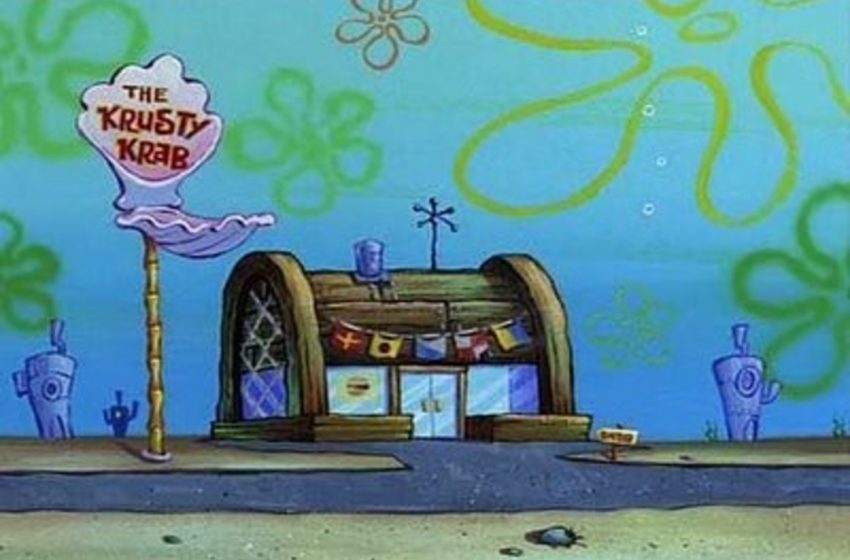 BIKINI BOTTOM-The rumors are true, the Krusty Krab is being shut down for reported drug distribution and murder.

After receiving a search warrant, police went into the Krusty Krab and discovered a prostitution ring in the basement, the selling of narcotics, and several employees addicted to bath salts.

Krabs reportedly made Squarepants his ‘personal assistant’ by making him addicted to bath salts in order to run his drug distribution successfully.

The bodies of Squidward Tentacles and Patrick Star were found in the back of the building, which were dismembered and used as meat for Krabby Patties. Police are charging Krabs with murder, drug distribution, and kidnapping.