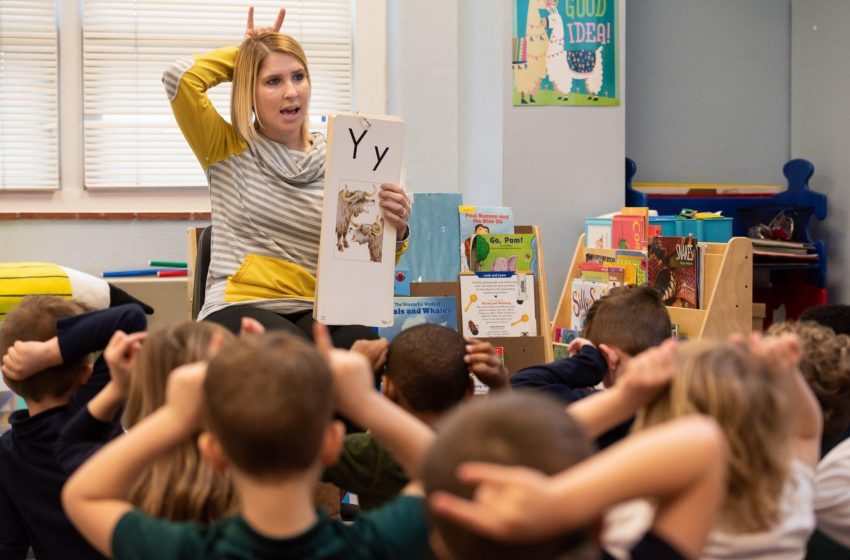 LUBBOCK, TX – A local kindergarten teacher has been charged with 24 counts of capital murder today after she shot and killed all of her students with the gun she was given to protect them all from a mass shooter.

The kindergarten students were reportedly misbehaving very badly and weren’t listening to the teacher, Miss Susan, when she was trying to have them be quiet for storytime. Miss Susan suddenly snapped, pulled her gun out from her desk drawer, and shot and killed all of them.

Despite the grievous act, many republicans are calling on even more guns to be given out to people instead of sensible gun control legislation.

“What we need to do is put a gun in every single student’s hands in addition to all the teachers. If all the students had a gun, then Miss Susan would have thought twice about pulling hers out on them. The problem isn’t the guns, it’s the lack of guns. If every student and teacher had a gun, we would never have a school shooting ever again,” said Senator Ted Cuck Cruz.