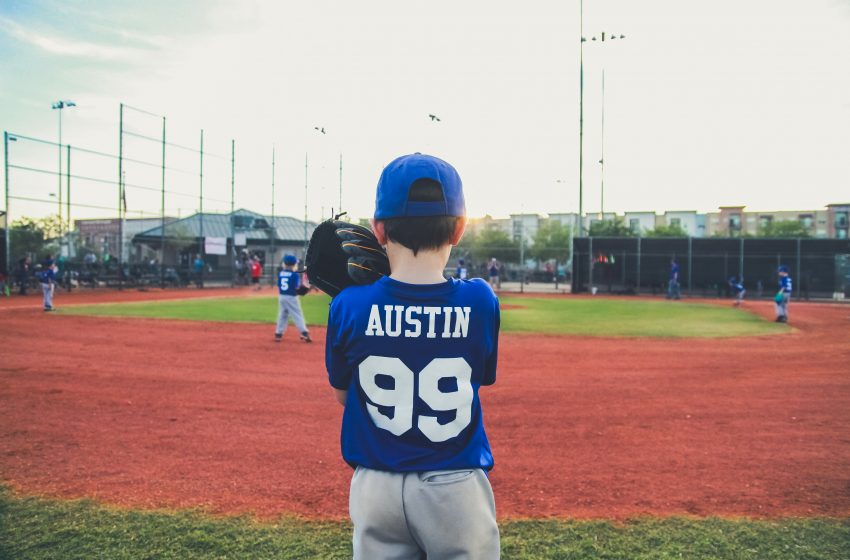 Chicago, IL-After discovering that his parents are upset that he’s been on the bench for the first four baseball games of the season, local kid Jake Chev reportedly admitted that he only likes to be on a baseball team in order to get free nachos and candy after a game.

“I hate playing any type of sport, but I love getting free food for doing absolutely nothing,” said Chev adding that his parents are now asking the coach if he could play at least one inning per game.

“I plan on doing this for the rest of my life. All I have to do is sit on a bench, and I eventually get free food. What more could I want?”

Chev concluded by saying that he plans on working at the snack shop when he is of age so he can always get free food.