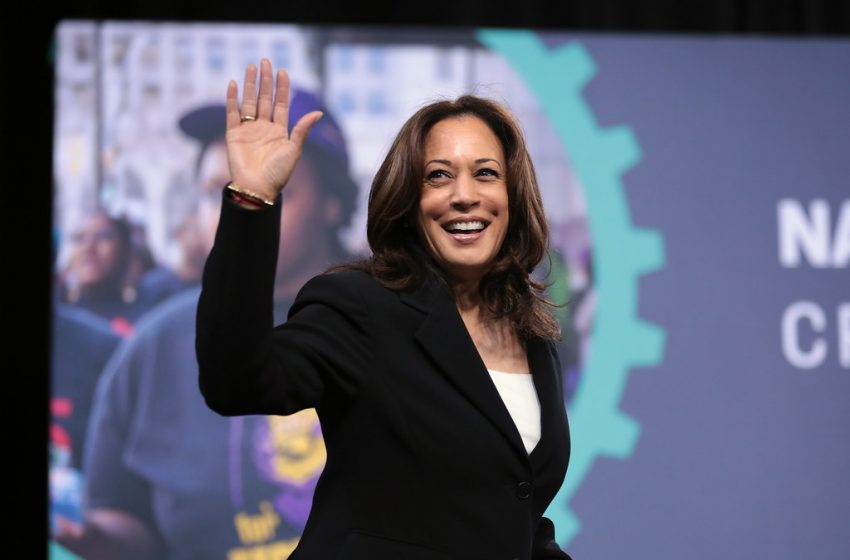 WASHINGTON – Vice Presidential candidate Kamala Harris announced her promise that she and Joe Biden’s administration will be slightly less right-wing than the Trump administration.

The report comes after Senator Harris made the announcement that the two won’t ban fracking, won’t commit to Medicare for all, and refuse to fully support the Green New Deal, despite many Americans demanding the reform for all of the above.

“Regardless of what Americans want and need, we’re committed to being slightly less right-wing than the Trump administration and I promise that. We’ll take a knee for George Floyd, but don’t ask us for any actual policy change,” said Harris.

Regardless of how center-right the Harris and Biden administration is, many Trump supporters are convinced the two are radicals on the left, without any actual evidence to back-up their claims.

“We know they’re crazy left and I don’t care what anybody says. They want a revolution, at least that’s what Fox News tells me. Who cares what others say, they’re my enemy,” said Trump supporter Nelson Frazier.