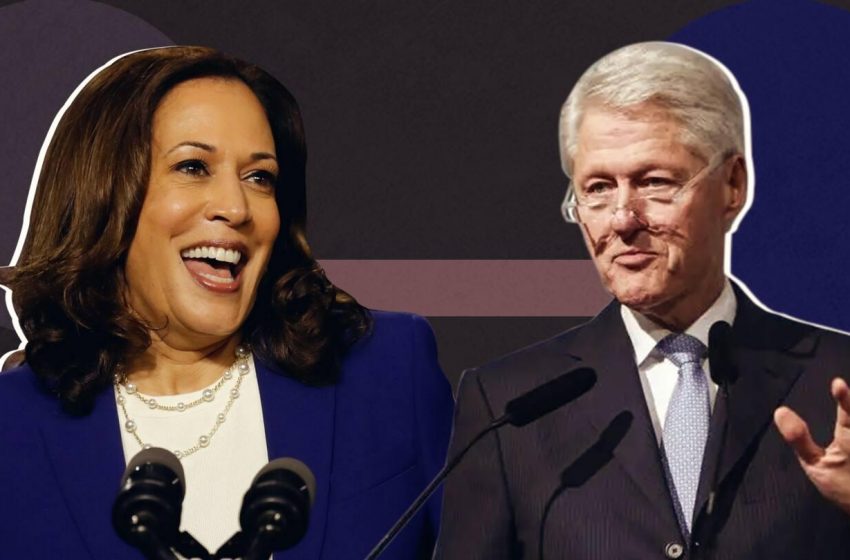 Vice President Harris and former President Clinton are expected to meet as part of the 13th annual Clinton Global Initiative University meeting, where they will discuss the pandemic’s effect on women since it makes complete sense to discuss women’s struggle with a known rapist.

The report comes as the Democrats could’ve picked anyone they wanted for virtue points, but instead picked Bill Clinton, a man accused of sexual assault and misconduct by at least four women.

“Yeah, we know it might seem odd to have Bill as part of this initiative, but he’s a friend and I have no soul when it comes to listening to women about their struggle,” said Vice President Kamala Harris.