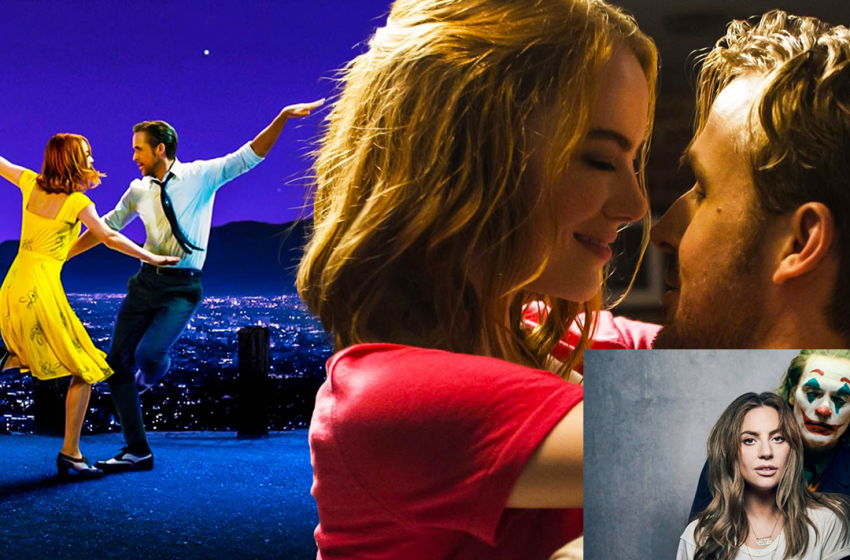 LOS ANGELES – With news that Lady Gaga is allegedly in early talks to star as Harley Quinn alongside Joaquin Phoenix in a sequel to 2019’s Joker as a musical, further speculation hints that it’ll be a direct sequel to 2016’s La La Land.

Joker tells the story of a mentally troubled stand-up comedian embarking on a downward spiral that leads to the creation of the iconic villain. La La Land follows a pianist and an actress who fall in love while attempting to reconcile their aspirations for the future.

“With people disturbed by the brutality of Joker, we decided that Joker 2 should take a different route. I love La La Land so why not connect the two worlds?” said Director Todd Phillips.

Joker 2 is rumored to follow Joker (Phoenix) and Harley Quinn (Gaga) where they move to Los Angeles and meet Mia (Stone) and Sebastion (Gosling) in Los Angeles.