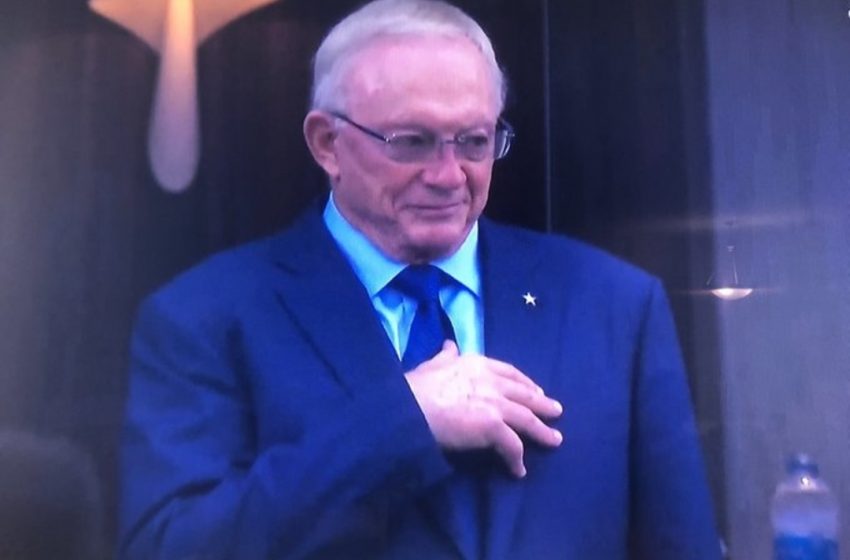 DALLAS, TX – The hunt is over, after 31 years of no answers to cases that have haunted detectives, the Star Crossed Killer has been brought to justice and identified as Jerry Jones.

Jones, the owner of the Dallas Cowboys, was arrested today and charged with 27 counts of capital murder though detectives believe he may be responsible for many more.

For 26 years, Jones prowled the streets of downtown Dallas picking up male and female prostitutes that he assaulted and murdered whenever the Cowboys weren’t up to his expectations. The killer became known as the Star Crossed Killer from the telltale mark of a Dallas Cowboys star cut into the right buttocks of all the victims.

Detectives had unknown DNA found on their victims that wasn’t found in CODIS but a bit of luck helped them to solve the case. A tire track found in the mud at the last crime scene turned out to be from custom Italian made tires, which were only sold to three people with cars registered in the state of Texas and one alone in the city of Dallas.

“Once we started to look at Mr. Jones as a potential suspect, no one wanted to believe us at first, but then all the pieces started to fall in to place. It started with the tire track and then we realized the first murder occurred the same year Mr. Jones purchased the Dallas Cowboys, 1989. We then got a warrant for Mr. Jones DNA and the rest is history,” said Detective Mike Assich.

Detectives are also looking into other cold case murders and missing person reports around the country as it is widely known that Jones traveled frequently. 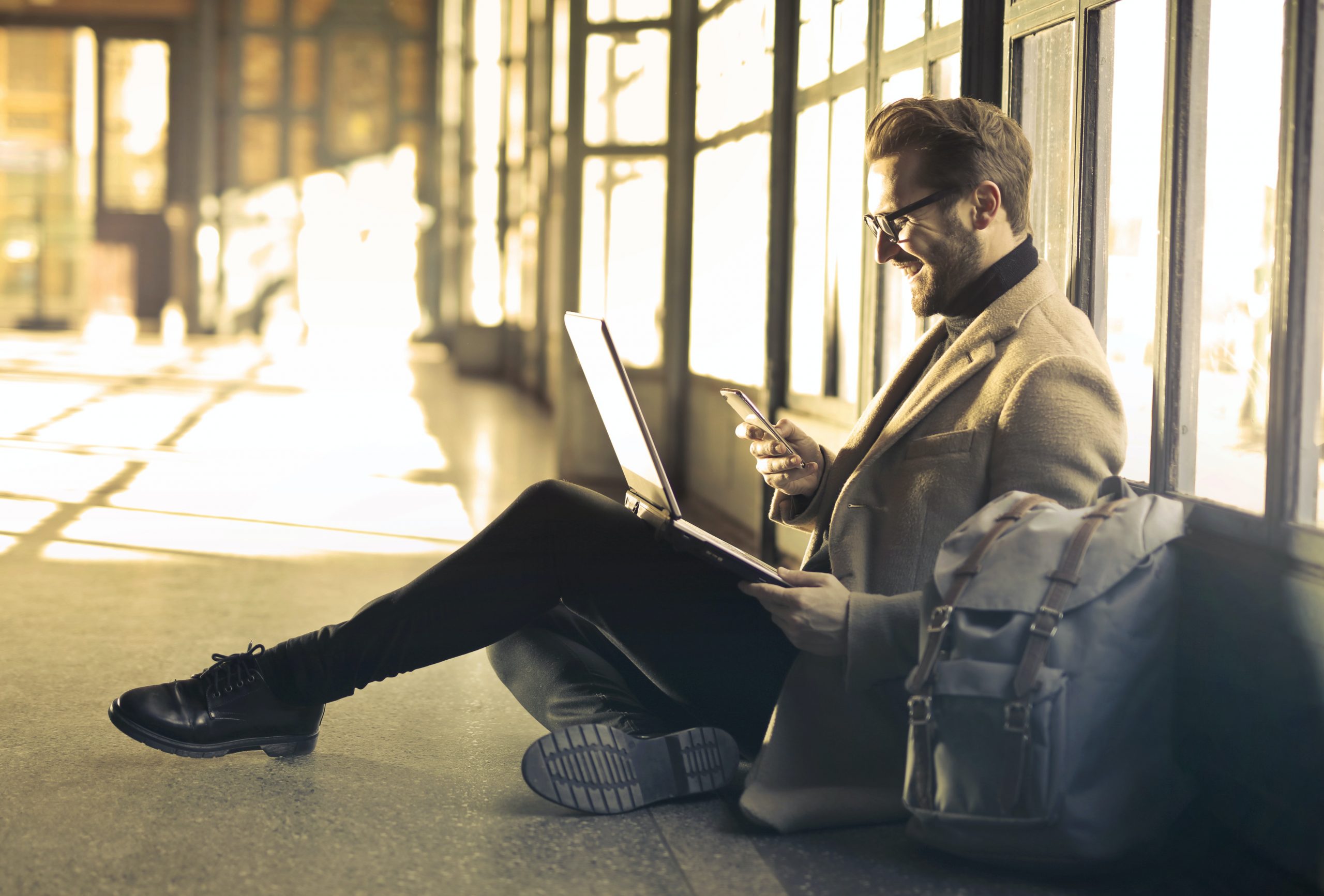