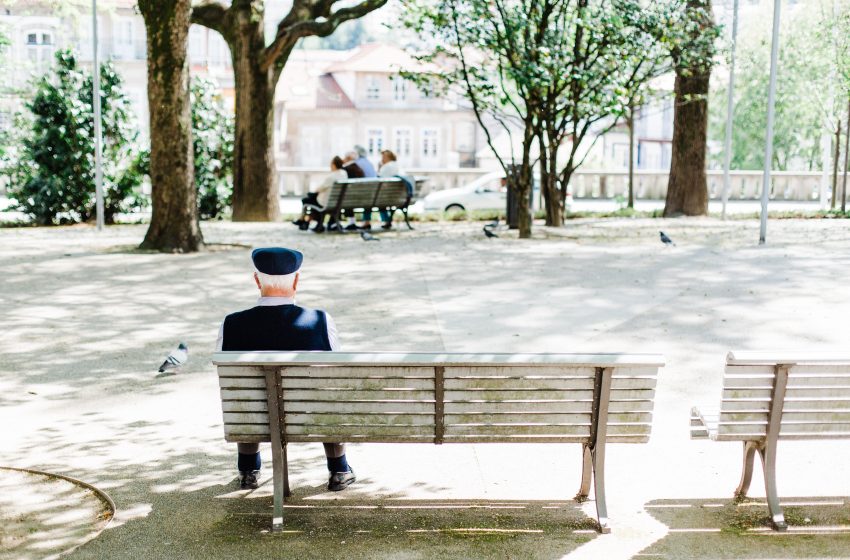 KNOXVILLE, TN – Bobby Hickclapper is a lifelong Republican and it reportedly makes him sick to watch Democrats have control of the House, the Senate, and the Presidency. Hickclapper is disgusted with Democrats appearing to be blowing off Republicans when it comes to working with them on a bipartisan COVID-19 relief bill.

“They absolutely need to work with Republicans in a bipartisan fashion. Half of this country didn’t vote for them so they need to look out for us and come up with a bipartisan bill that both parties approve of,” said Hickclapper.

We pointed out to Hickclapper that many Republican constituents like him didn’t seem to care when Trump and the Republican Senate refused to work with Democrats for the last four years.

When asked if his statement was a little hypocritical, Hickclapper falsely stated that Democrats refused to work with Republicans then too and are evil. Hickclapper would benefit much more from the Democrat’s proposed relief bill than any of the Republican proposals.

Unfortunately, Hickclapper, and many other poor rural Americans like him, are completely brainwashed by politicians as they keep voting for the party that is constantly fucking them even worse than the other.