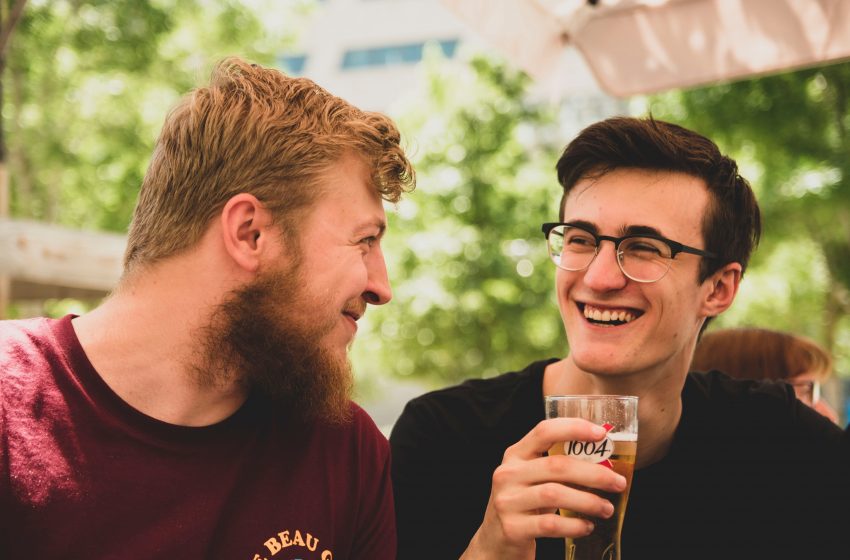 TAMPA, FL – Jon, Bill, and George have been lifelong friends since high school. The three dormed together and were quite the party animals during college. As they enter their thirties, Jon and George have grown up and moved on from their party days, but Bill has not, causing it to affect their friendship.

“All Bill wants to do when we hang out is go to a bar to drink or go to one of our houses to drink. The worst part is he constantly is saying ‘it’s 5 o’clock somewhere’ before he has a drink,” said Jon.

“He says it over a dozen times when we see him. It’s literally nonstop and doesn’t even make sense most of the time. It could be 5 o’clock here and he’ll still say it.”

After our interview, Jon and George took matters into their own hands and kidnapped Bill at gunpoint and forced him to check himself into rehab. We urge all of our readers, if you know anyone who suffers listening to a friend say it’s 5 o’clock somewhere, to implore them to force their friend into rehab by gunpoint.