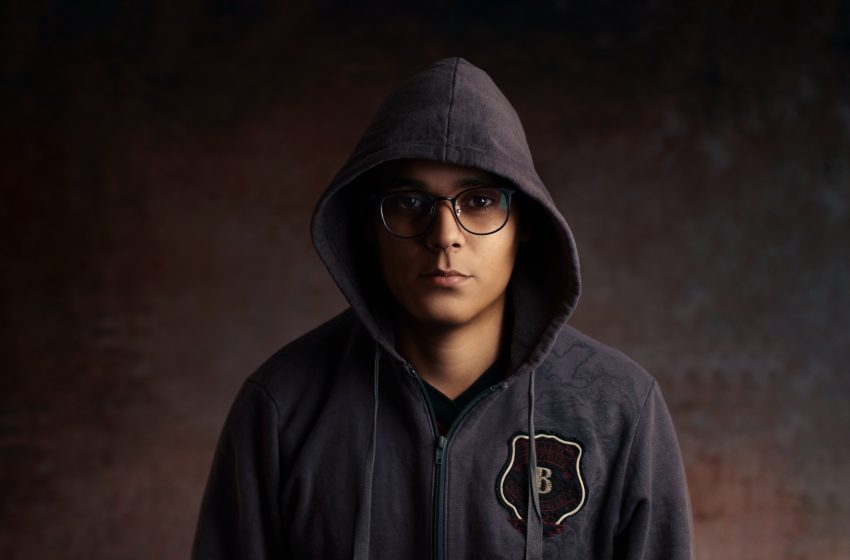 LANSING, MI – Local incel Richard Vilefilth has been posting on the internet and telling anyone who will listen about how global warming isn’t real since it snowed the other day in his hometown.

“We are constantly hearing about how the earth is getting warmer and we need to do all this expensive stuff to slow it down. If that’s the case then why is it snowing at the end of April,” chuckled the 10th-grade science class failure.

Reporters initially tried explaining the basis of climate change but instead asked Richard his thoughts on Republicans ongoing efforts to reduce unemployment benefits and many social programs like food stamps.

Richard responded while eating a Twinkie he bought with food stamps while in line at the unemployment office by saying he supports Republicans fully because Americans need to stop the Democrats from instituting socialism. In short, the education system in America is failing Americans.