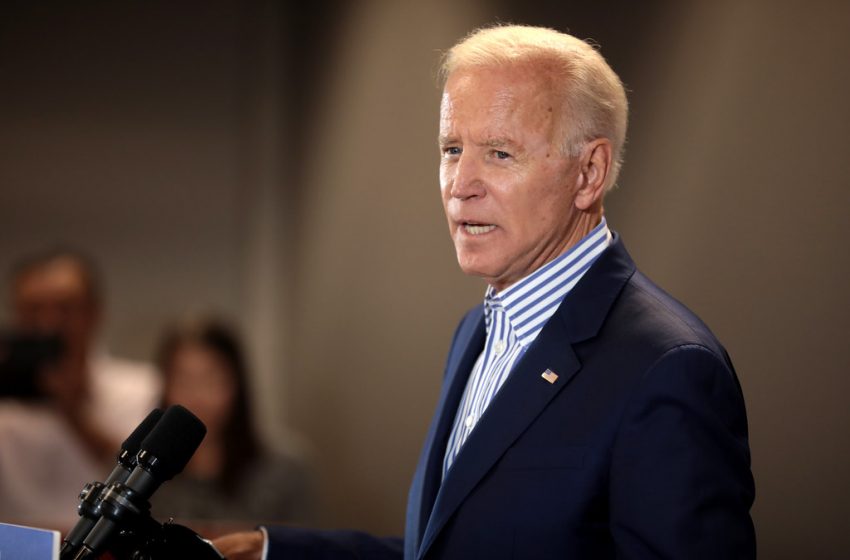 WASHINGTON – President Biden made a statement today claiming that Israel should commence a ceasefire and stop bombing the Palestinians. A statement that comes hours after a $735 million dollar weapons sale was approved from the U.S. to Israel, thus contradicting the President’s statement.

“Israel has a right to defend itself so the weapons we sold them are just defense weapons. I don’t know why I’m being criticized. Sure, Israel has killed a bunch of Palestinian women and children, but they were only playing defense,” said a confused Biden.

Republicans on the other hand, somehow have an even worse response than President Biden’s response as Ted Cruz stated that he’s been watching Israel’s bombing of Palestine every night with a bowl of popcorn, stating he really hopes Israel finishes them all off this time. Talk of genocide approval is par for the course for Ted fucking Cruz.