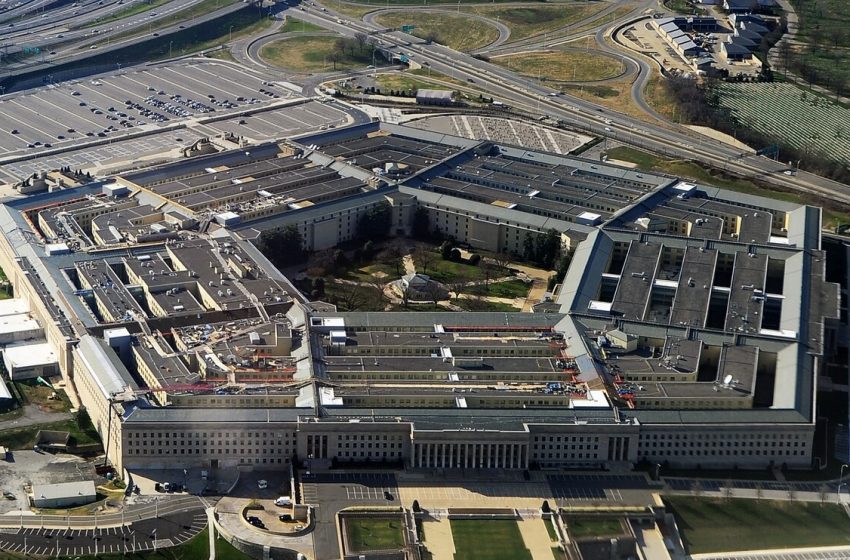 “Look, if we say Iran is planning an attack, you guys have to trust us. We’ve never lied to you guys before. Sure, we might’ve done the entire invasion of Iraq based on the lie of weapons of mass destruction, but come on, mistakes happen,” said Chairman of the Joint Chiefs of Staff General Mark A. Milley.

“We also lied about the Vietnam War and everything between then and the invasion of Iraq, but who cares, that’s all in the past. You guys should totally trust us and let us invade Iran for fun. Let’s see what happens!”