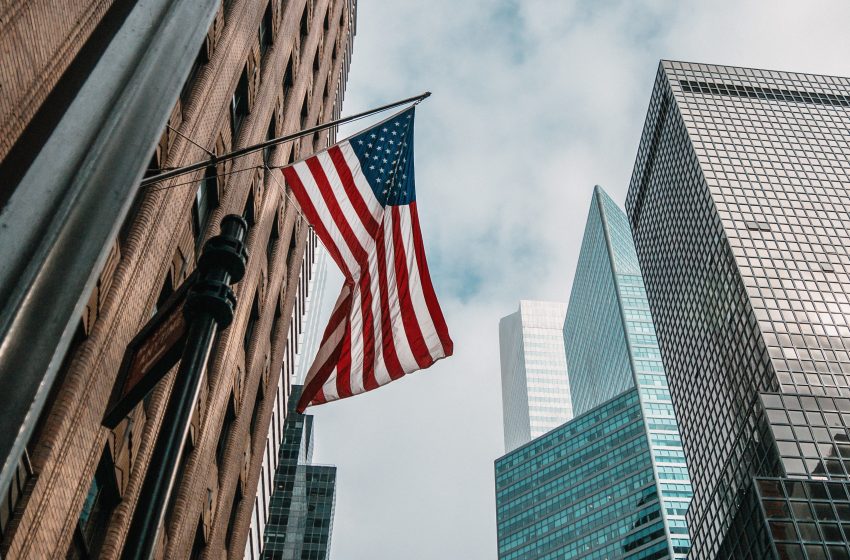 AMERICA – As Independence Day festivities conclude (which include getting wasted on domestic light beers, shoveling as much processed meats into your gullet as possible, and blowing off worthless fireworks), there doesn’t seem to be much to celebrate in this stupid fucking country.

Conservatives are quick to celebrate this stupid ass holiday despite all of the truly terrifying reality brought about by the Supreme Court.

“Today is an amazing day to be an American. It’s mandatory in most states for babies to be born no matter what now, it’s easier than ever to get a gun, and the future looks bright. Pretty soon women won’t be able to take birth control, will have to do what us men say, and gay people will be illegal. What a great day to be an American,” said Senator Ted ‘Cauliflower Cock’ Cruz.