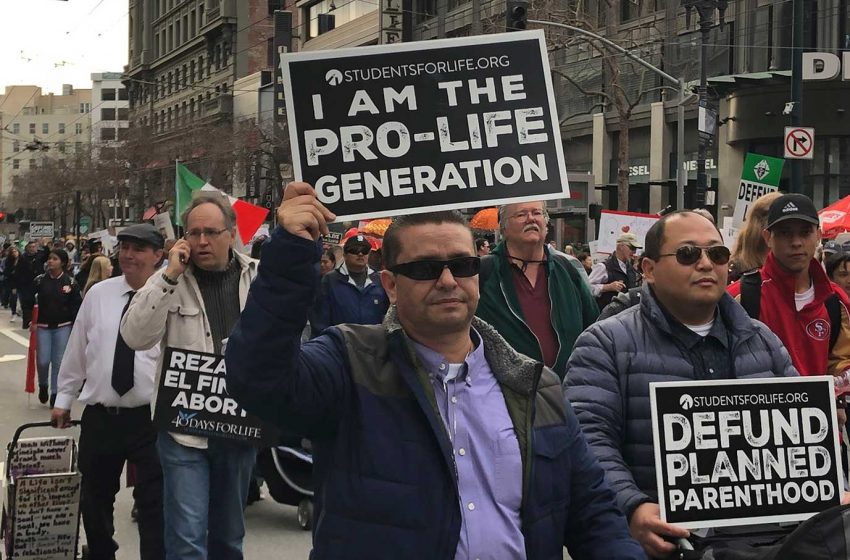 BUTTE, MT – Jeremiah Taint reportedly believes abortion is murder and claims to be the most fervent pro-life person you’ll ever meet. He regularly protests at abortion clinics holding up signs that say Abortion is Genocide.

Despite being pro-life, Taint is completely against the U.S. having universal healthcare, claiming it’s socialism despite clearly having absolutely no idea what socialism is.

We asked how he could claim to be pro-life, yet be completely fine with the millions of people in this country who literally bankrupt themselves and fall into massive debt just to pay for insanely expensive lifesaving treatment for things like cancer.

Taint, just like the millions of other hypocritical fucks like him in this country, is completely blinded by his obsession with abortion as he completely ignored our question and spouted some bullshit about how removing a tiny clump of cells from a woman’s body is equivalent to genocide.