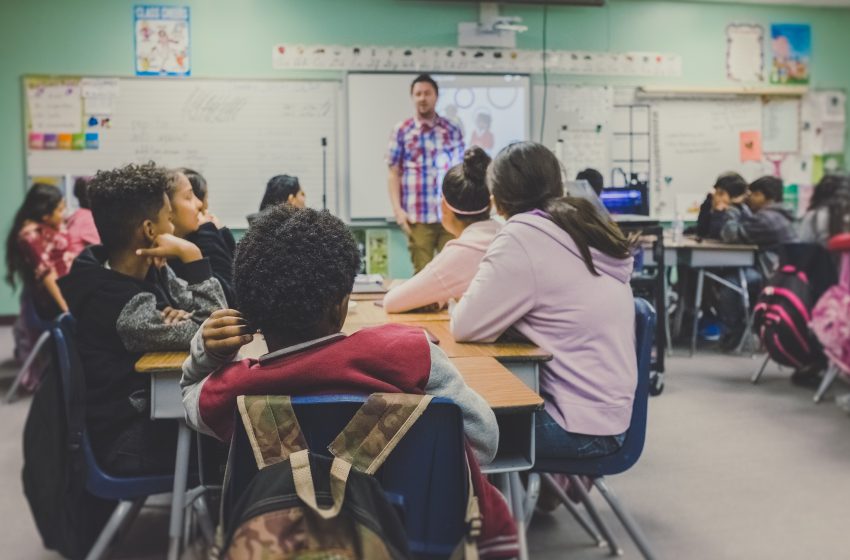 ALEXANDRIA, VA – Local father Chet Gorgonzola is a regular at school board meetings at the school his three young children attend because he doesn’t want his children to be taught critical race theory, an academic and legal framework that teaches how systemic racism is part of American society.

“It’s absolutely ridiculous that there are teachers out there who want to teach my children about this trash. My kids should be taught about Jesus and about how the United States is the greatest country in the history of the world,” said Gorgonzola.

When asked if he even knew what critical race theory was, the clearly dimwitted and brainwashed racist replied by saying that he and his children know plenty of black people so that means they aren’t racist.

When asked if he believes racism exists in this country, Gorgonzola said absolutely not and then immediately contradicted himself by randomly bitching about supposed illegals flooding the border.