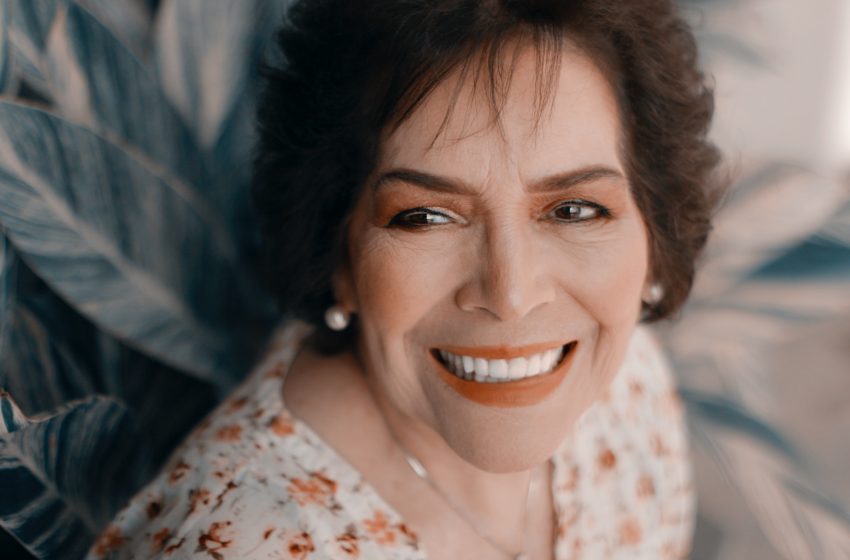 LITTLE ROCK, AK – Barbara Brisket, 51, is reportedly not getting the COVID-19 vaccine when she qualifies to get it. Brisket claims Americans have no idea what’s in it or if it’s safe for use, even though she isn’t a doctor or a scientist of any kind.

“I will refuse to get myself or my kids vaccinated. They completely rushed this vaccine and have no idea what’s in it or what the side effects are,” said Brisket.

When we asked Brisket where she received her false information from, Brisket told us from various memes and other things that her friends and family shared on social media.

After we told Brisket that everything she said is false and in fact, the vaccine is safe for use after it received extensive testing, just like any other vaccine, Brisket claimed no vaccine is safe.

We also asked her if it is an unsafe vaccine, why did all the doctors and scientists who created it receive it. Brisket replied nonsensically saying they’re all liars and didn’t really get it.