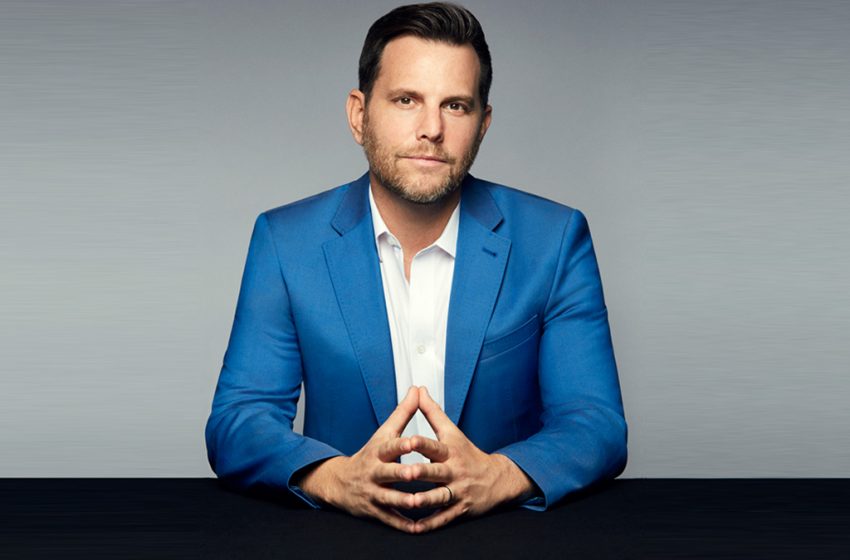 The report comes after many pointed out the hypocrisy in conservatives who call themselves libertarians but ignore the definition of libertarianism when it sides with something they dislike.

“I hate big government, which means they shouldn’t do anything. Let the market decide it all. That way, we can all be free, unless it’s abortion, then they should definitely get involved,” said annoying conservative grifter fuck Dave Rubin.