Self Proclaimed Cheese Connoisseur Says Cheesecake Is His Favorite Cheese

‘If An Uncle Gets His Niece Pregnant, That Incest Baby Deserves to be Born and Live a Terrible Life’ Says Conservative 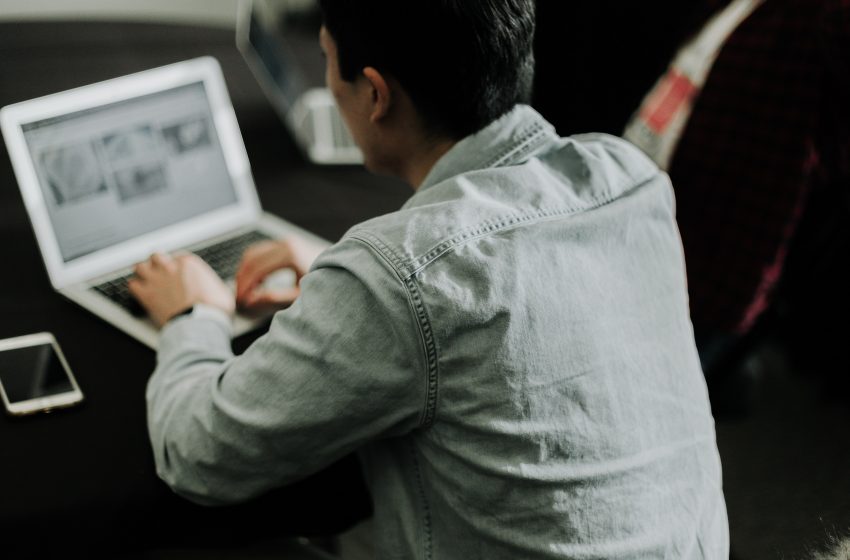 MEMPHIS, TN – A local Memphis man proudly declared himself as a writer after signing up for a Google Docs account through his Gmail.

“Yeah, I’m basically a writer. Sure, I never do anything but have the account but that’s enough for me. I plan on going to some coffee shops to fake write in front of people,” said fake writer James Jile.

Jile told reporters he hopes writing at a coffee shop will convince people that he’s an intellectual when an in reality he’s just a guy.