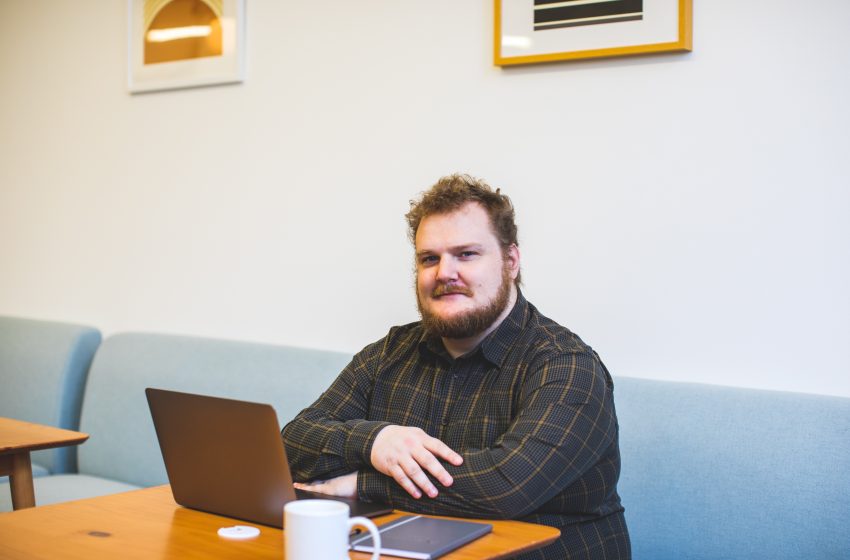 PHOENIX, AZ – A Phoenix man reportedly refers his political beliefs as libertarian, despite being politically aligned with the far right.

Todd Jay, 27, told reporters Saturday that he considers his political ideology to be libertarian, even though he has only ever voted for far-right candidates throughout his short voting record.

“When I refer to my personal politics, I think I’m a libertarian. What does that entail? Well I’m against liberals and stuff,” said Jay, adding how he doesn’t know any actual policy positions except for the 2nd Amendment.

“People are protesting and stuff, and that’s just annoying. Can’t we just stop talking about politics? I know the police are murdering people, but I just want to enjoy sports again without political stuff.”

After being asked why he considers himself to be libertarian, even though he’s a vigorous supporter of right-wing politics, Jay responded with a simple shoulder shrug.