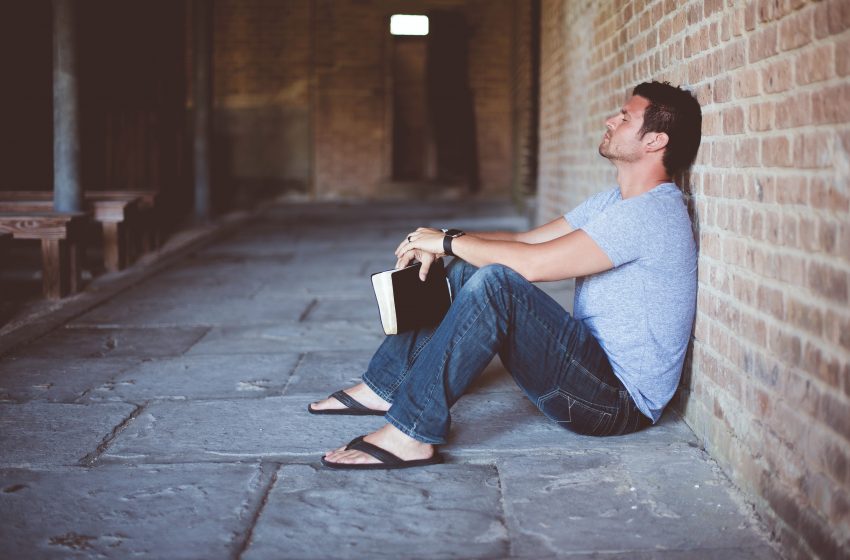 JACKSON, MS – Ricky Jugbodi is a law and order guy, supporting the boys in blue and likes to show his support by having blue lives matter flags and signs all over his house and on his truck.

“I just don’t know where we’d be without our brave law enforcement officers. There would be total anarchy in this country without them. Every single law is made to be followed and if you break those laws, then you need to be put in jail,” said Jugbodi.

When we noticed that Mr. Jugbodi still goes to church every week, we asked if he’s such a law and order guy like he says, how come he still supports the Catholic Church when they keep breaking the law with their rampant abuse by priests and their covering up of the abuse?

Mr. Jugbodi stuttered out declaring that he’s a ‘man of God’ and ‘God forgives’, highlighting his need to go to church every week. Apparently, he’s a law and order guy for everything up until his religion, very hypocritical of him and millions of other Americans like him.